The series of meetings on the theme “The beauty of social fairness” promoted by the Parish of Sant’Egidio in Montalcino and the Permanent School of Living continues under the patronage of the Municipality of Montalcino. 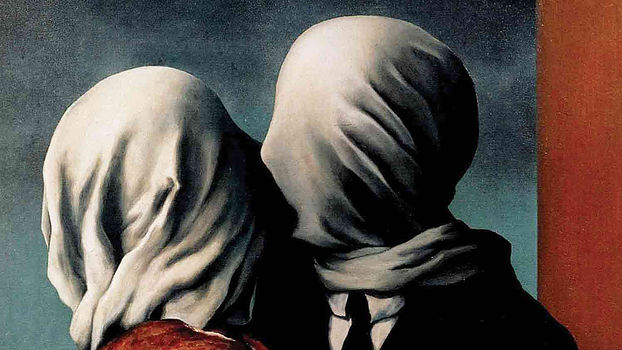 The second meeting of the series “The beauty of social fairness”.

IThis meeting titled “Proximity and distance” features:
Luigi Zoja and Father Benedetto Rossi encourage reflection on how the commandment of Jesus developed and changed: “Love your neighbour as yourself”. As the world we live in becomes increasingly larger, identifying our neighbours becomes more and more difficult: indifference and the disappearance of traditional values have led to the disappearance of the object of love. In this regard, the distance of and the mediation by technique – the emergence of social networks – in interpersonal relationships is creating a new need for intimacy, sometimes in complicated, and even twisted and perverse forms.

About Luigi Zoja
Luigi Zoja began his studies in sociology at the end of the sixties. Shortly afterwards, he attended the C.G. Jung Institute in Zurich, where he graduated in analytical psychology. He worked in Zurich and New York, and he currently works in Milan. He has held courses at several universities in Italy and abroad. From 1998 to 2001, he chaired the International Association for Analytical Psychology (IAAP). From 2001 to 2007, he was the Chairman of the International Ethics Committee of the IAAP. He participates in the main Italian cultural festivals and publishes articles on L’Unità, Il Fatto Quotidiano, Il Venerdì di Repubblica and Il Manifesto. Many of his works have been translated into 14 languages.

Convention promoted by the Parish of Sant’Egidio in Montalcino and the Permanent School of Living under the patronage of the Municipality of Montalcino.

Next meeting:
“Living and escaping the limit – posthumanism”: 26 July 2017

The convention is open to everybody free of charge.