In 2006 Archos, expanded its activities by also starting a publishing business. It has published books and, since 2008, a six-monthly magazine: ArtApp – new cultural appetites.

ArtApp was born from the desire to fill a gap in the publishing market by dealing with different cultural themes. Even though such themes directly or indirectly involve and influence all the arts, trade magazines deal with them too often in a restricted and specialized manner. On the contrary, ArtApp aims to promote a holistic vision through exchange and comparison between various disciplines, while being aware that art today is the only means of intercultural dialogue and of achieving social equity while preserving differences.

The editorial staff, made up of communication professionals, works with expert collaborators in the various fields the magazine deals with – from art to architecture, from theatre to cinema and fashion – and is supported by consultancy from a scientific committee, the members of which are freelancers, journalists, artists, teachers and critics active both in Italy and abroad.

ArtApp is aimed at artists and intellectuals who want to find a space for discussion, at students and art lovers, but also at anyone who wants to learn curiosities about or get involved in new artistic and cultural ferment, so that they can defend themselves against appetites conditioned or created by the media and by a consumerist view of aesthetics. 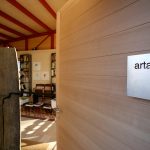 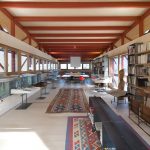 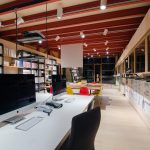