archos
the studio our team

christmas at the studio

In 1979, Edoardo Milesi – a graduate of the Polytechnic University of Milan with Franca Helg – founded the studio, which immediately turned its attention to ecological building with a “strong” interpretation of reality. The studio combines attention to environmental issues with attention to social issues. Its activities involve employees with interests and attitudes that guarantee a consistent method and direction, which, despite of operational flexibility in many project areas, makes the studio’s works immediately recognizable as a result of constant research.

Archos studio operates in varied fields, where it has carried out many different works: from the preservation and restoration of national monuments to renewal and transformation plans on an urban scale, from manufacturing sites to advanced service industries, from private residences to tourist accommodation and buildings for cultural activities, from school buildings to buildings of worship and for public entertainment. From 1990 to 2001, the studio worked for Olivetti in the advanced service sector. Many works received international recognition and were featured in specialized magazines. Thanks to the public competitions in which the studio has constantly participated since its foundation and the private works it has created, which have won prestigious awards, the studio has gained international notoriety. Most well-known projects are: the Monastery of Siloe, the Collemassari Winery, the renovation of the Saint Augustine Complex in Montalcino, a professional anti-seismic school in Haiti, the Bertarelli Foundation Concert Hall in Grosseto, and the Inhabited Roccolo in Clusone, near Bergamo.

The activities of the studio have always been characterized by research and constant participation in cultural debate about architecture, so much so that over the years the studio has gone hand in hand with a publishing house which publishes, among other things, ArtApp, a periodical magazine about art and culture published since 2009. In 2014, Edoardo Milesi founded the association Scuola Permanente dell’Abitare (SPdA – Permanent School of Living) with headquarters in Bergamo and Siena at OCRA (Officina Creativa dell’Abitare – Creative Workshop of Living), Montalcino, an incubator of ideas with an open-minded attitude towards a different concept of architecture based on an exchange of ideas with different disciplines and different fields of knowledge examined and questioned during activities involving people: workshops, residential Summer Schools, conventions, refresher courses, exhibitions and events. 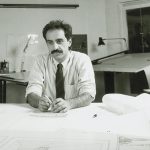 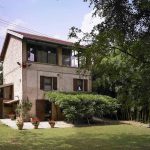 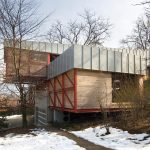 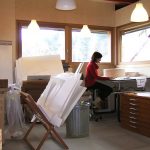 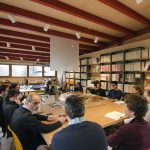 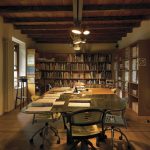 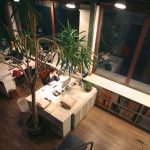 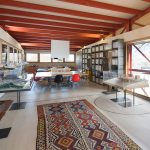 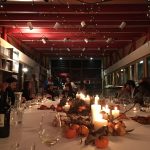 christmas at the studio 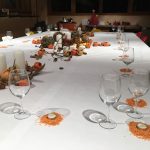 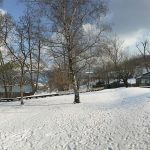 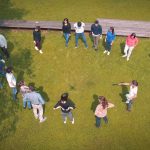 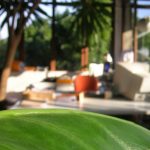 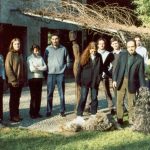 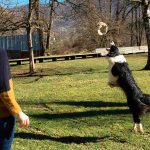 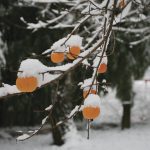 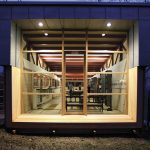 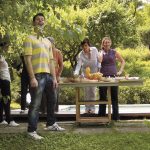 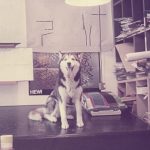 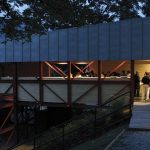 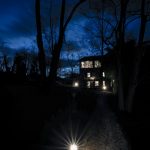