Built by the Bruchi family as their residence at the end of the 19th century, the Bruchi Palace was donated to the Municipality and converted into a kindergarten in 1935. Given its central position next to the town hall, the Municipal Administration of Cinigiano wanted to renovate the entire building for social purposes. Even though the historical building, which had not been used for a long time and the structure of which had been severely damaged, was under conservation restriction, its renovation and conversion were based on its functional reinterpretation. 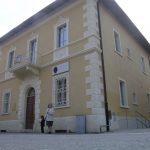 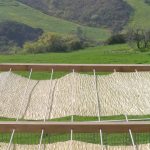 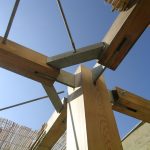 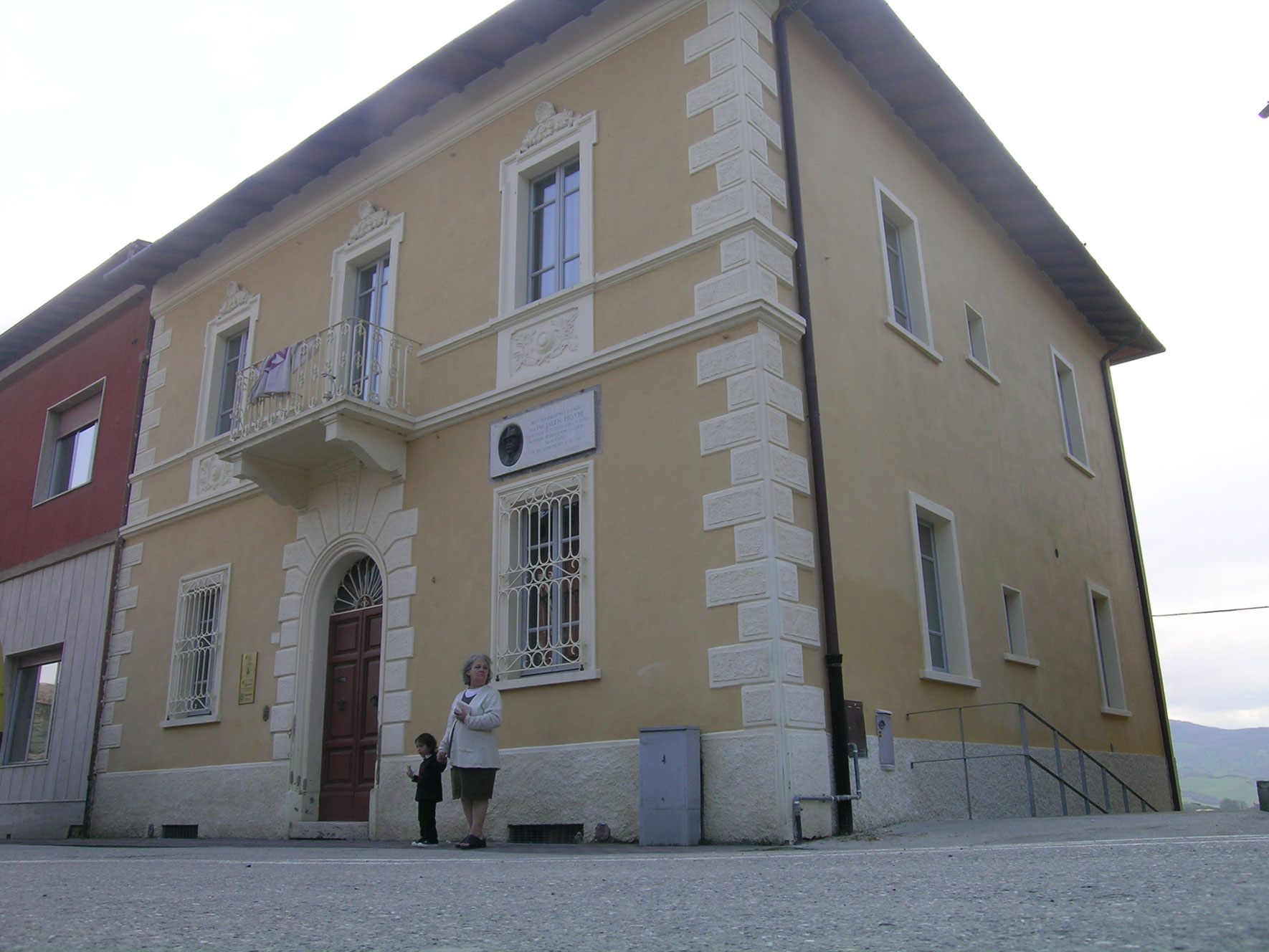 © archos archive The new layout of the building envisaged by the project provided for a new relationship between vertical and horizontal planes, which were functionally connected with the adjacent town hall. The element that was changed the most was the vertical distribution of the building, which included the library in the basement, the information centre on the raised ground floor, and the council hall on the first floor, which, as previously mentioned, was connected with the offices of the town hall in the adjacent building. 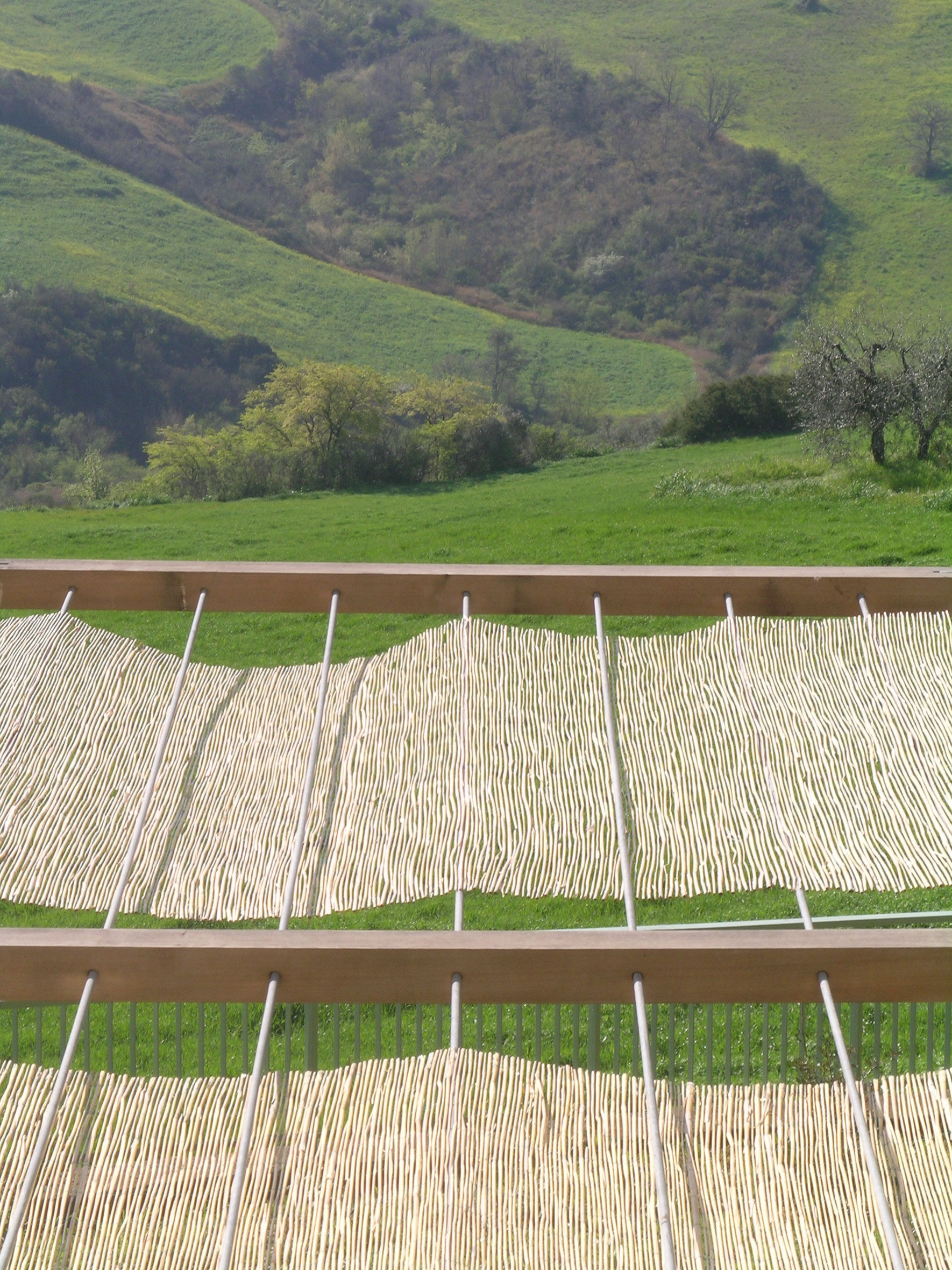 © archos archive In the external walls that remained unchanged, only the largest openings on the south and west fronts were marked with simple plaster contours. Where possible, the interior fixtures were reused and the the doors in larch wood were restored; the design of the new pivot doors is new instead. 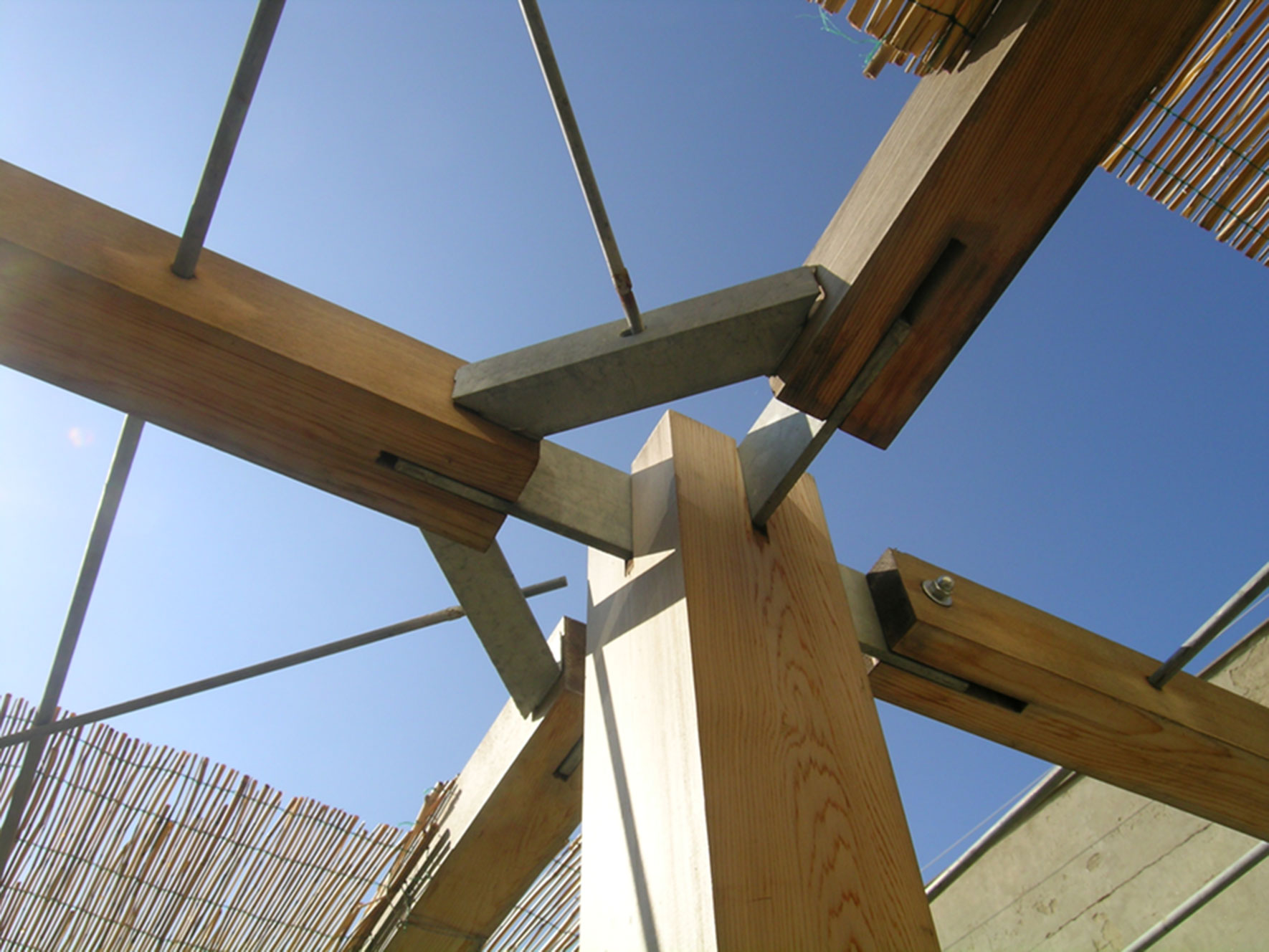 © archos archive Any private fences and inaccessible terraces were removed, and an alternative pedestrian path connecting the west courtyard of the three municipal buildings to Piazzale Bruchi was created. The floors were made of small-size river cobblestones, the pergolas were made of cedar wood with a simple design, and the ramp was made of natural wood.
culturedesignlandscapelivingpublic workssacredwork
see all projects