The conservative intervention through a careful restoration for the reuse of the canonical house of the Pieve di San Giusto a Balli is characterized by a series of strongly improving changes in the overall conservation of the historical asset to be considered, above all, in the logic of taking care. A real renovation in order to make the Parish church habitable again without compromising the nature of the building, a common good part of the identity and memory of the place. 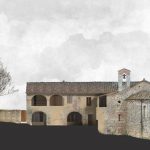 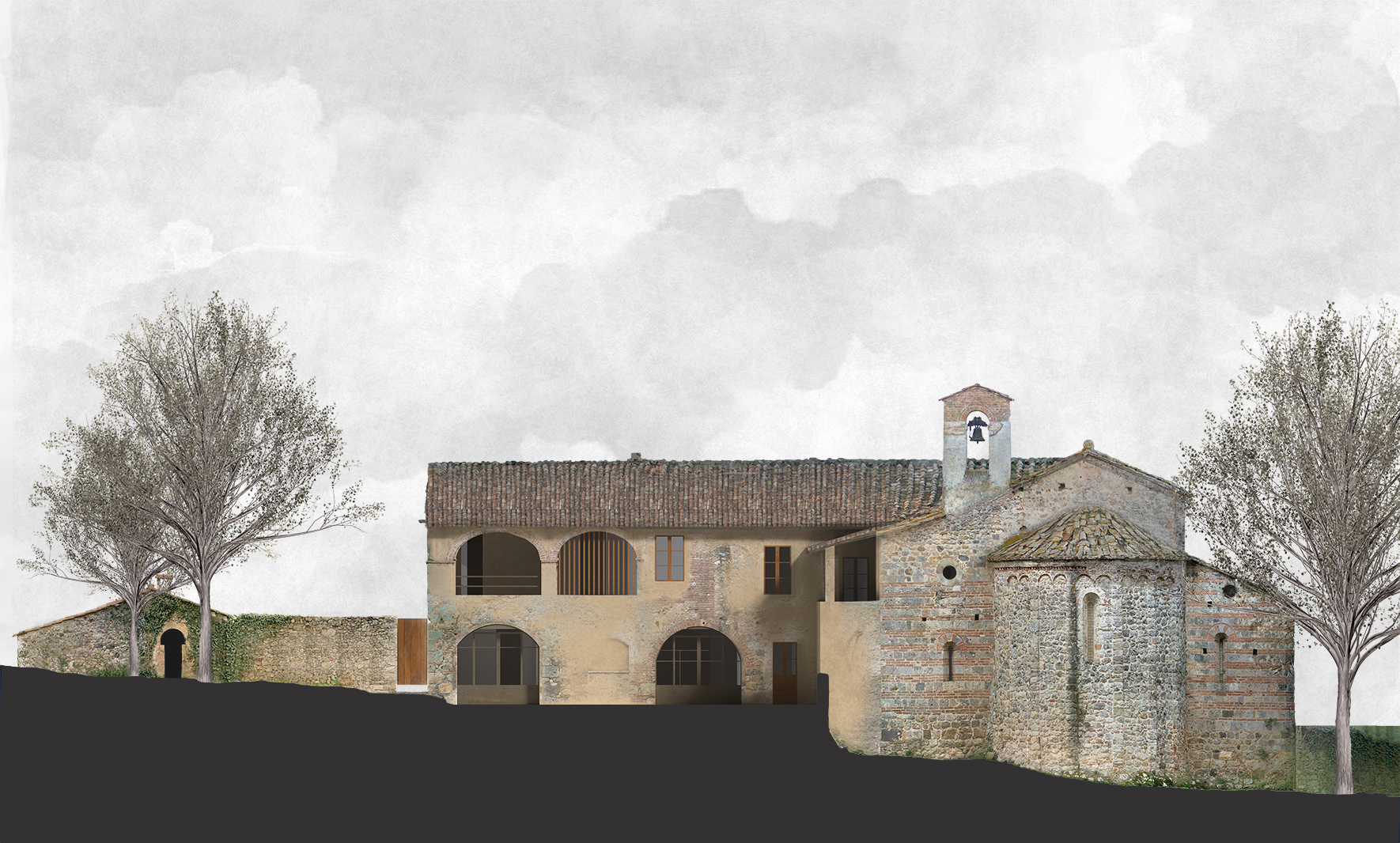 © archos studio The canonical house will be affected by an internal redistribution aimed at dividing it into two residential units. Among the most significant interventions, the proposal to release the arches, a functional and harmonious interpretation of the original structure with a critical sense towards the compositional choices that have conditioned the habitability of the spaces, also through the elimination of those improper alterations that have and they are still compromising the good.
culturedesignlandscapelivingpublic workssacredwork
see all projects