The aim of the project was to enhance the excavation and research activities in an important archaeological site, the ancient Parish Church of Saint Peter in Pava and its cemetery, which date back to between the end of the fifth and the beginning of the sixth century. We therefore thought of creating an archaeological and multicultural park around the excavation site, were a single building with a very low environmental impact would support archaeologists and at the same time offer educational and tourist services to visitors. 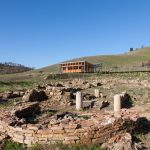 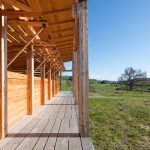 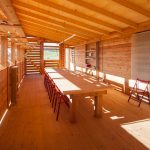 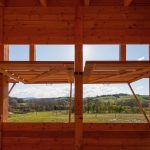 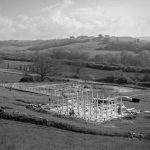 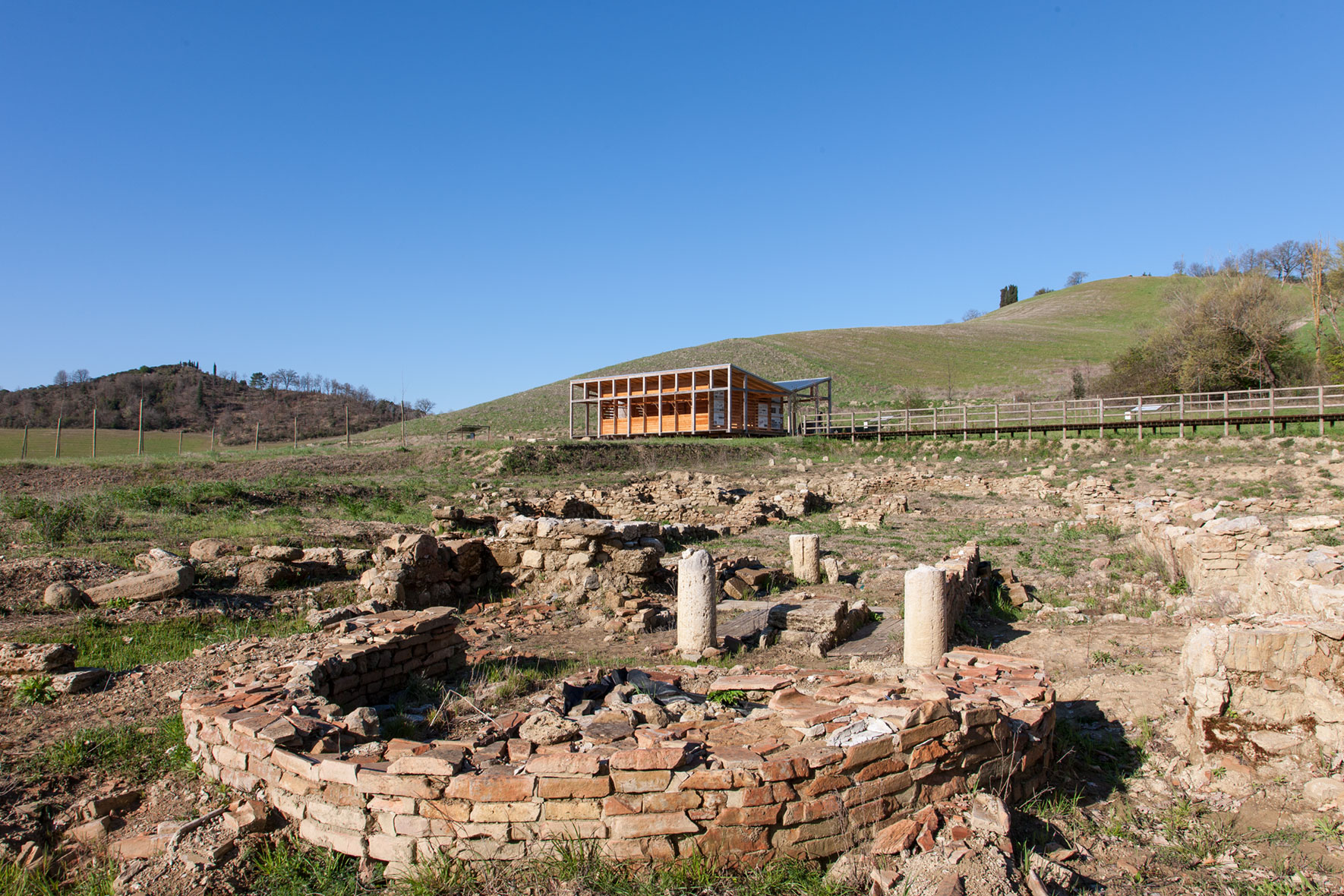 © mauro davoli Thanks to the programme, an archaeological park was created, which enhances at the same time the cultural heritage, the landscape and the archaeological finds, while letting visitors experience the natural environment, which was created based on accurate paleobotanical studies, in which those same ancient objects were used. 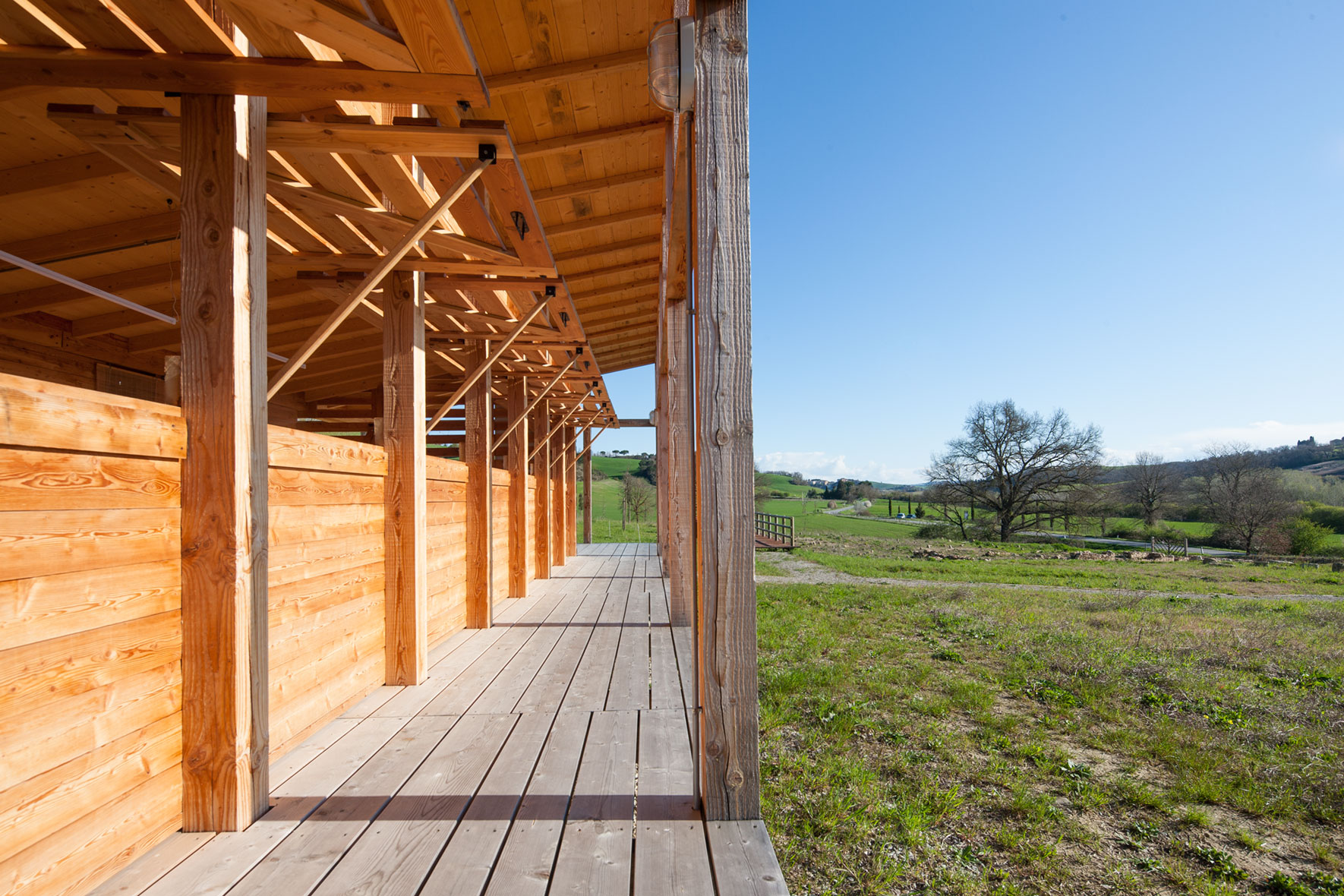 © mauro davoli The archaeologist's house is entirely made of untreated wood and floats on the archaeological site without leaving its mark on it; its roof is equipped to gather rainwater and solar energy. 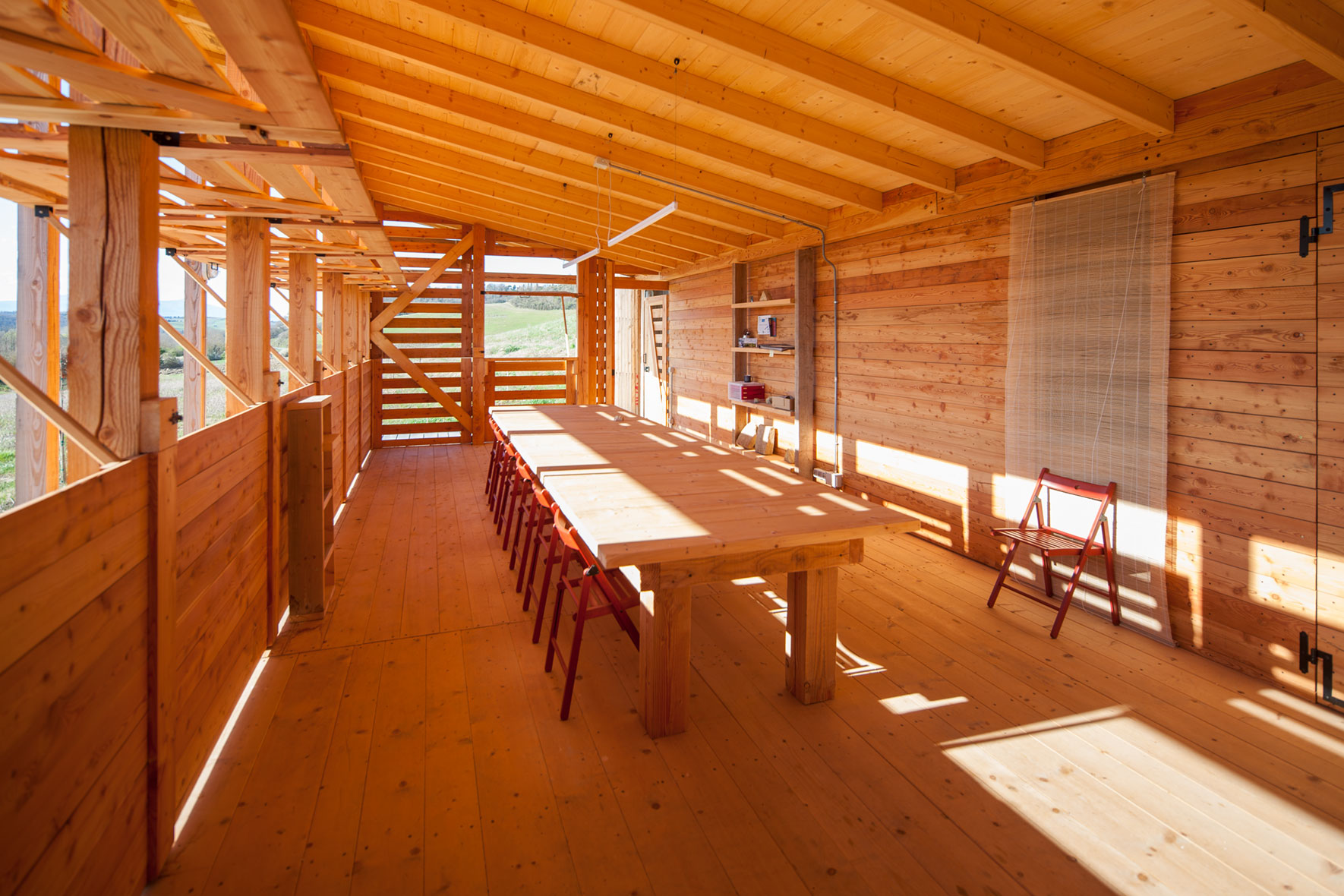 © mauro davoli The house is located along the Via Francigena and also serves as a resting place for pilgrims, who can use a toilet and get some water from the tap outside even when the building is closed. 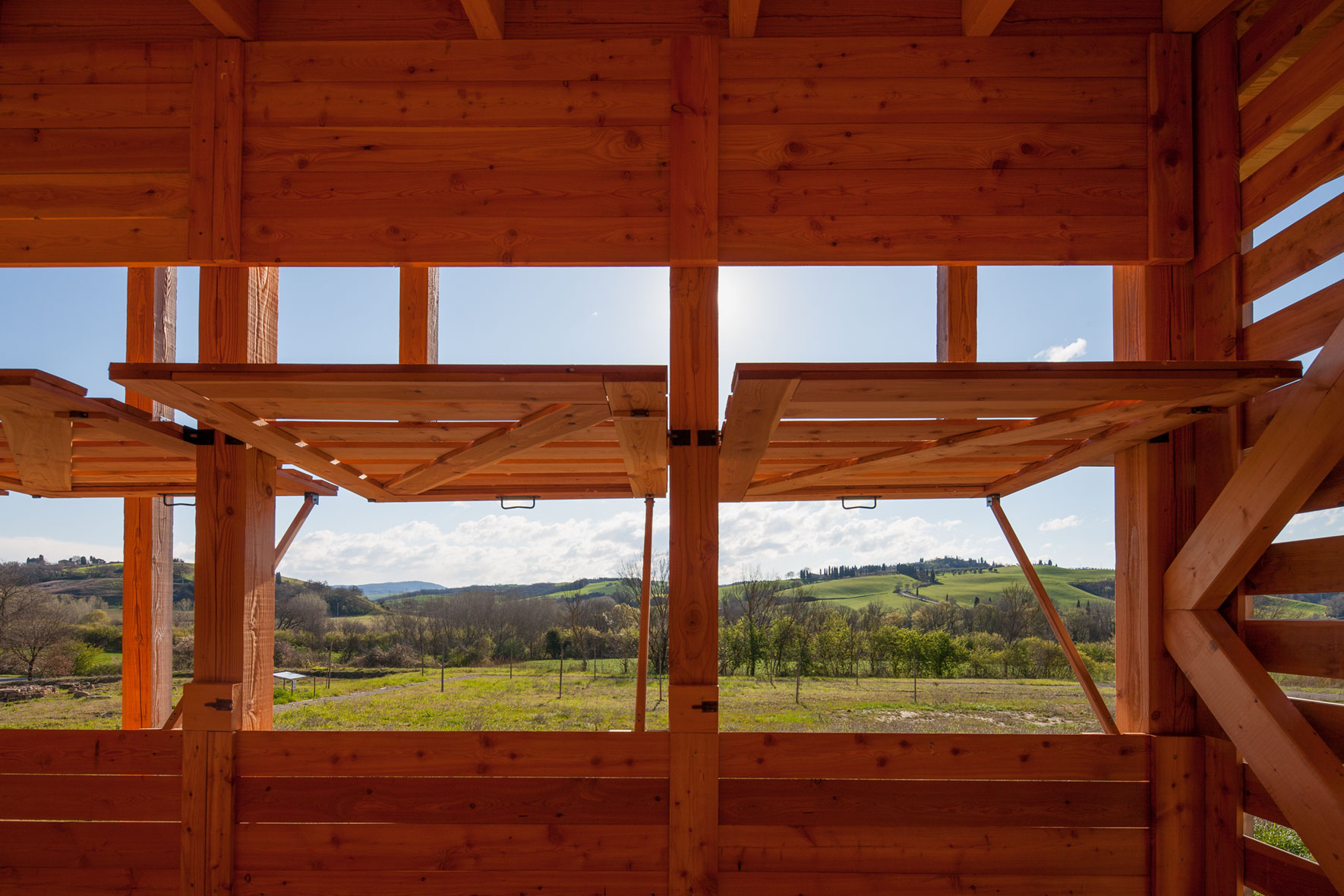 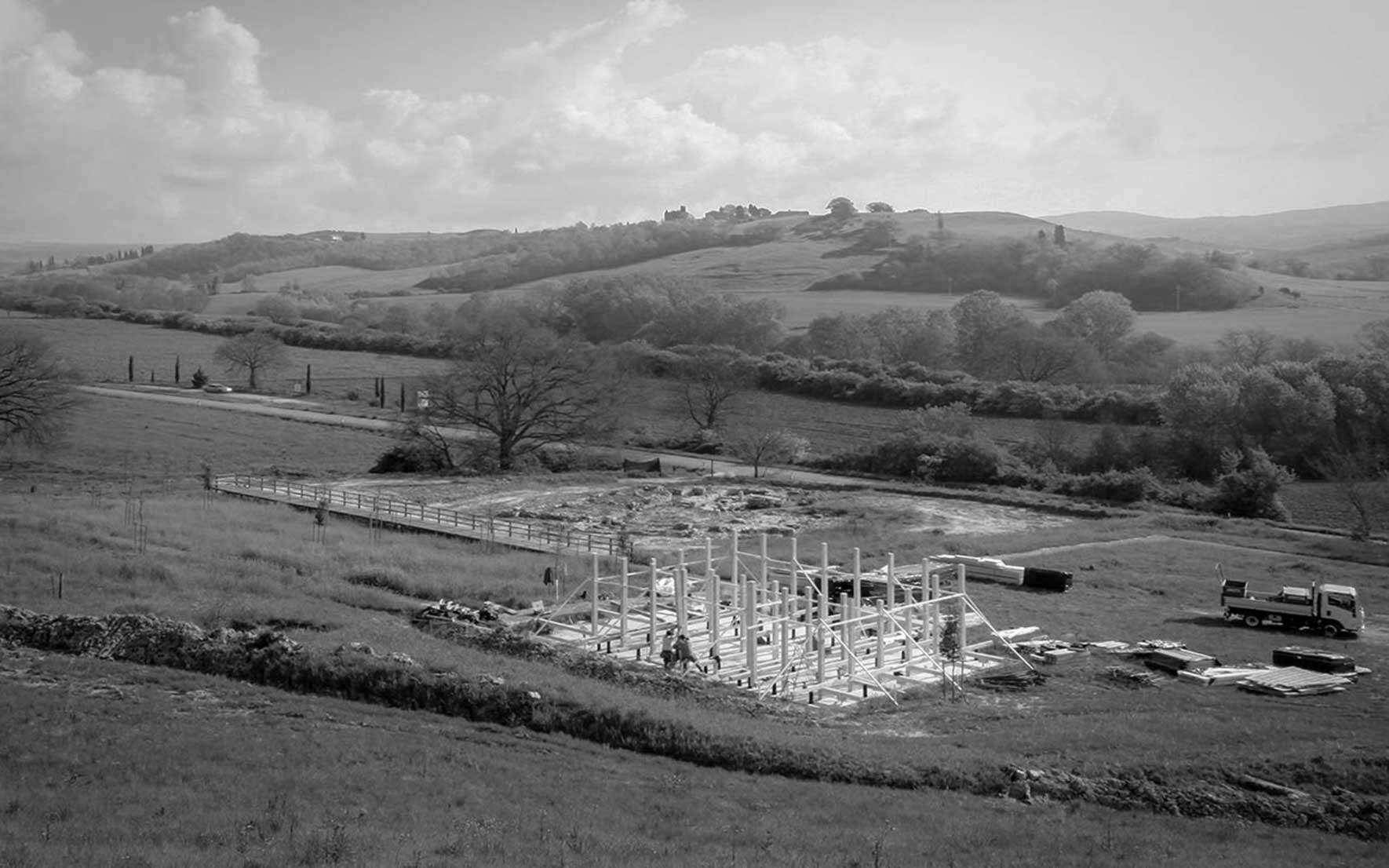