Why hay and not straw? Because hay is alive, it contains seeds that will germinate and sap that makes its smell, colour, flavour, form and texture change as it is exposed to the sun, light, darkness or water. The Church of Hay will constantly change from its birth to its destruction, planned after about 4 years. 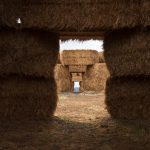 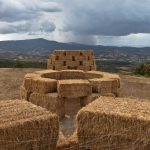 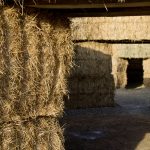 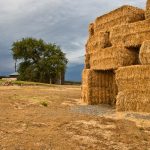 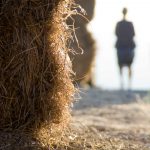 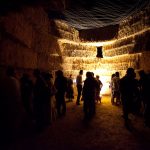 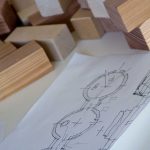 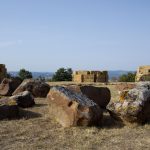 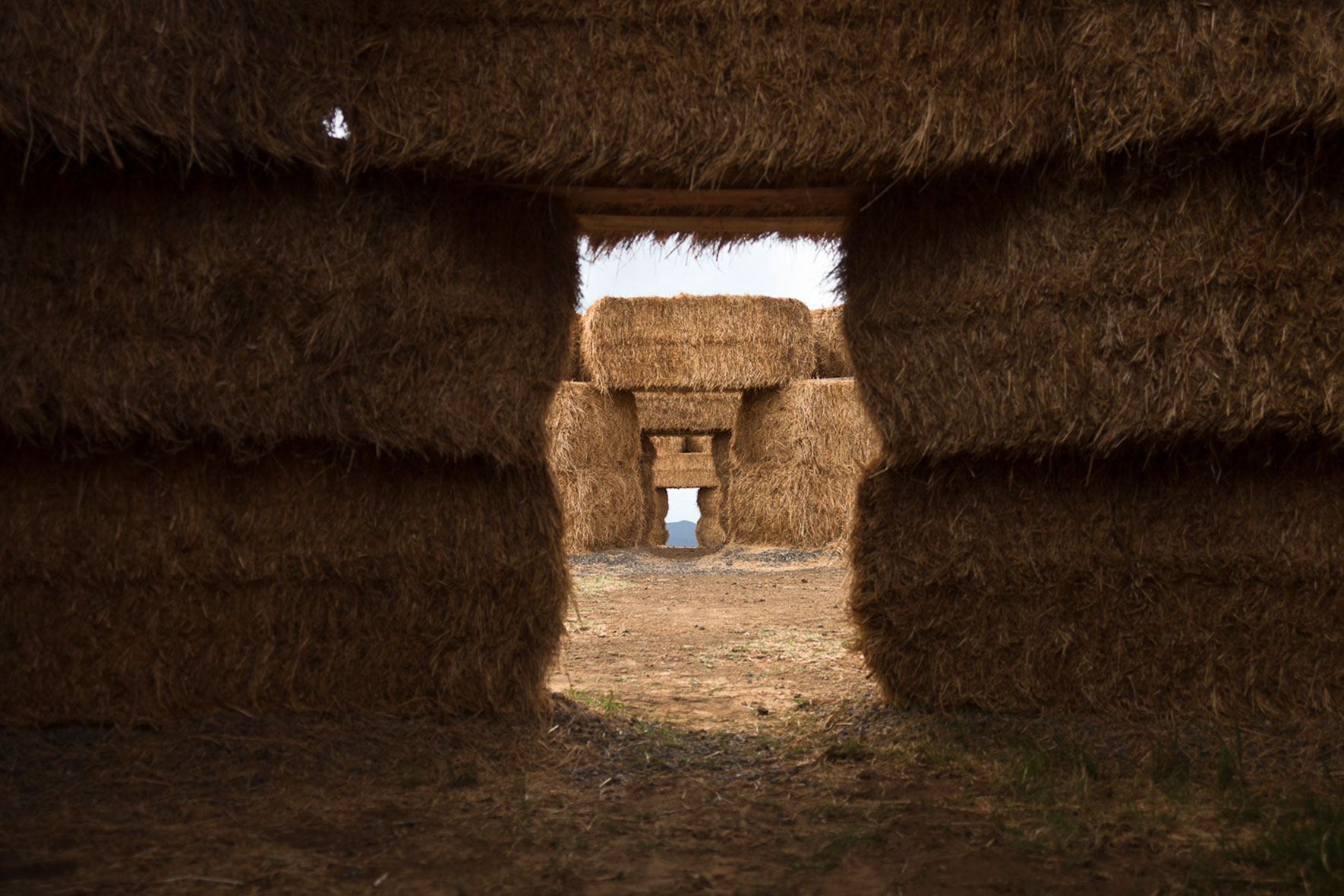 © aurelio candido A place where people can stay, pray, sing, dance, act, communicate and let themselves be transformed by its great energy. Its mass is alive and can absorb, transform and restore the energy of the environment and of the people who live there. 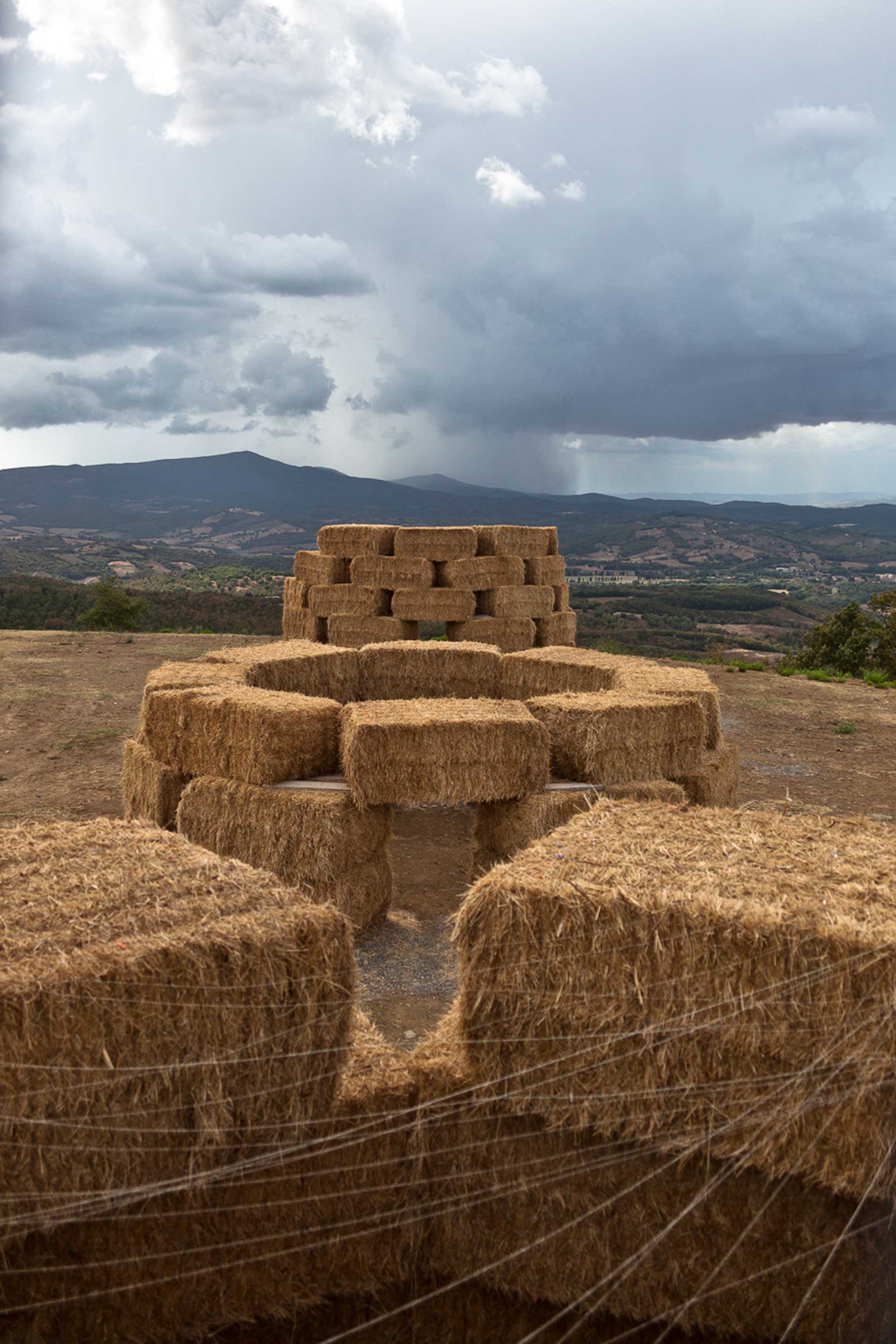 © aurelio candido The Church of Hay will also change the landscape and then be absorbed by it, disappear and change the space around the monastery by itself again. An ephemeral yet powerful and conditioning architecture. What I intend to communicate is the cathartic power of architecture, the effects it can produce in the thoughts of those who live in it, and the way it manages to trigger relationships, reactions and new creative actions. 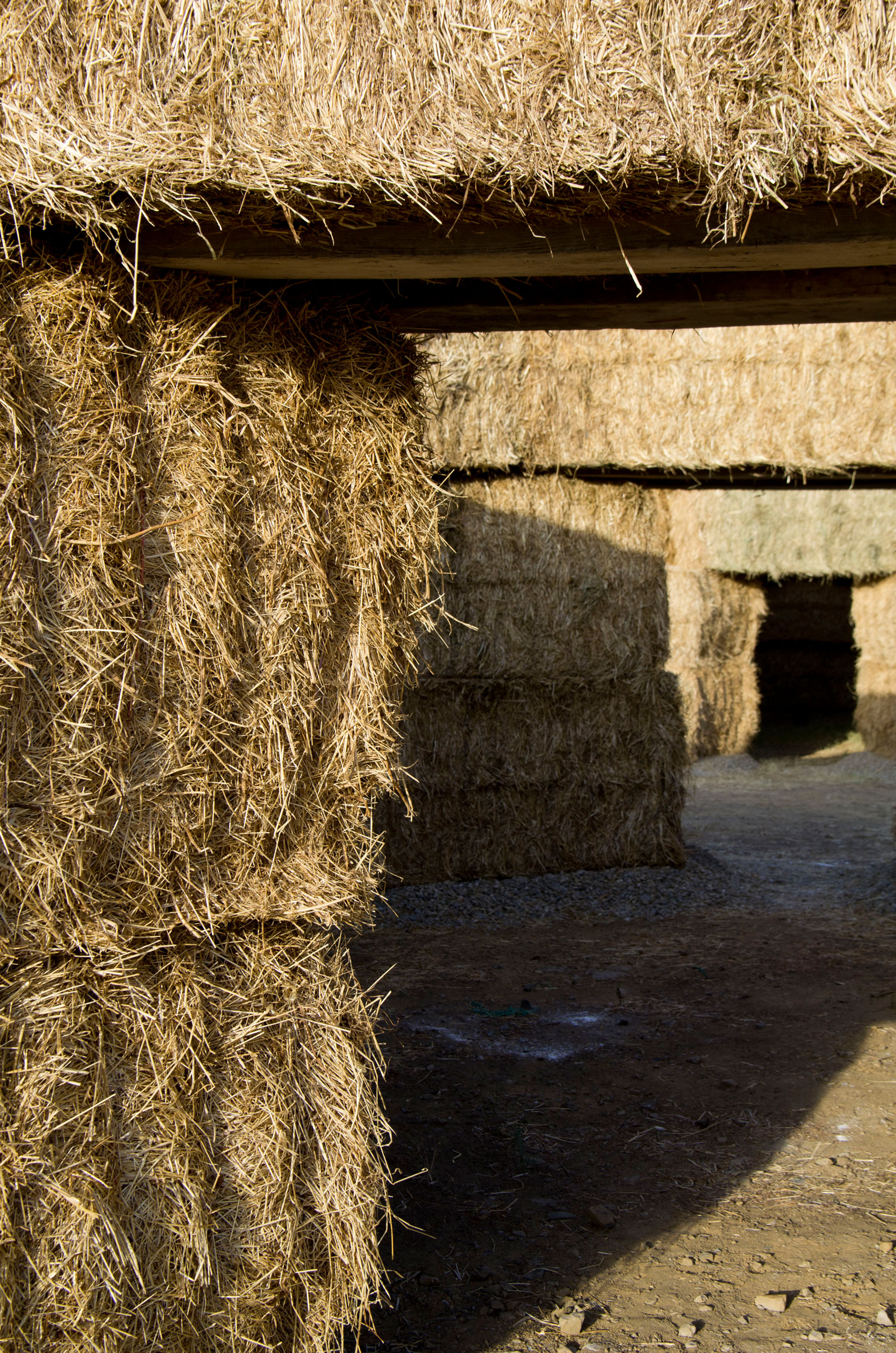 © monica ramaccioni 100 huge bales of hay, 90x90x200cm, 300 quintals in total, which can absorb sun, water, wind and life with incredible inertia. Its massive structure includes no technology, it stands and resists the mechanical actions by the people and the environment, thanks to the sheer force of gravity of its large mass. It acts from the outside like a hill and from the inside like a living belly, light enters filtered by the great thickness of the walls and roofs. A single building element, hay, made of exhausted fibres and live seeds, each growing at its own pace. When they germinate, they will bind with each other, creating an increasingly dense living structural fabric, where weft and warp are created from the same cultivated field and merge together. 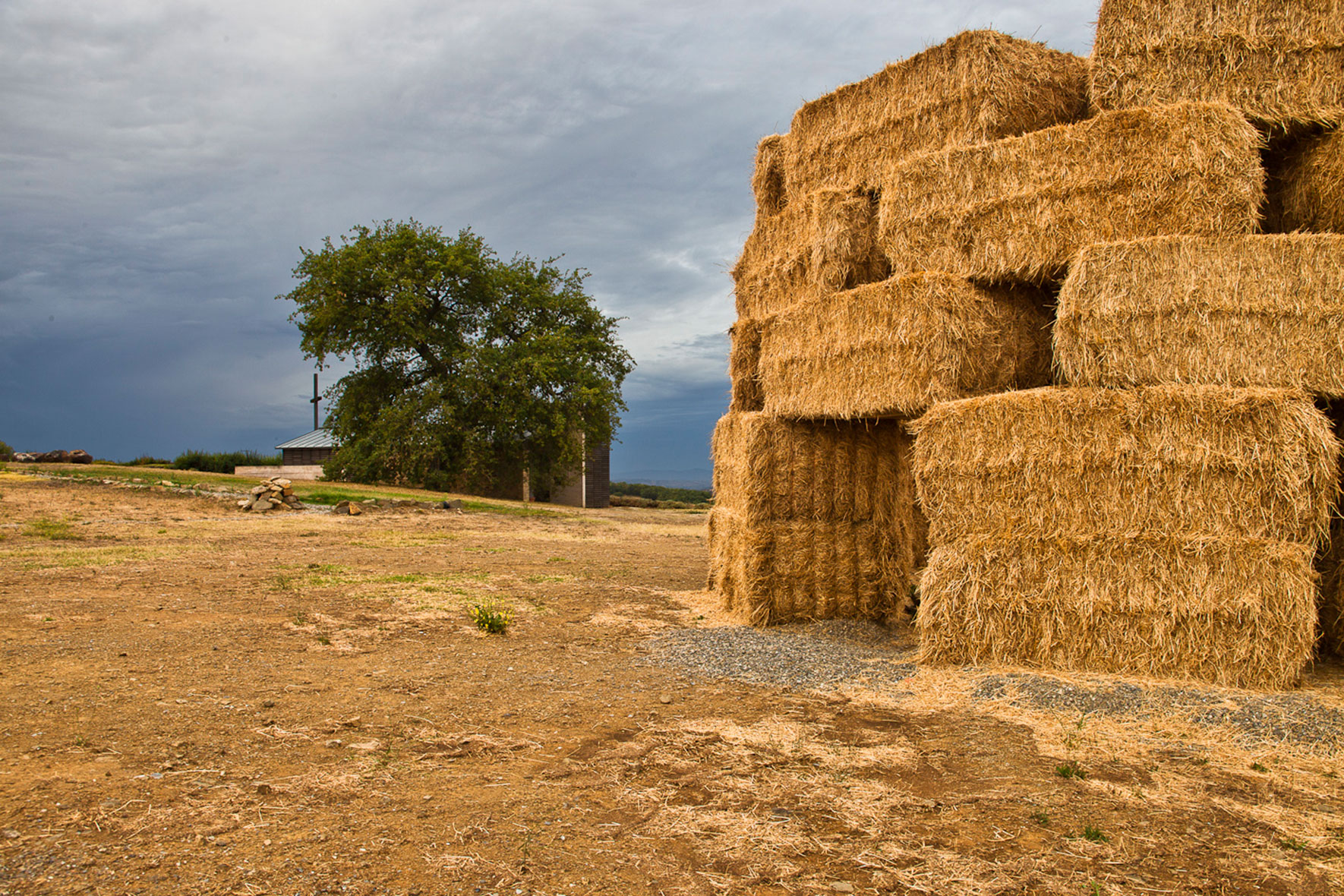 © aurelio candido I think of the Church of Hay as a city, a porous environment where various physical and social differences can coexist and interact, including those that conflict and compete with each other. The result of such coexistence and interaction is the creative force that gives the Church its life and its ability to constantly renew itself. 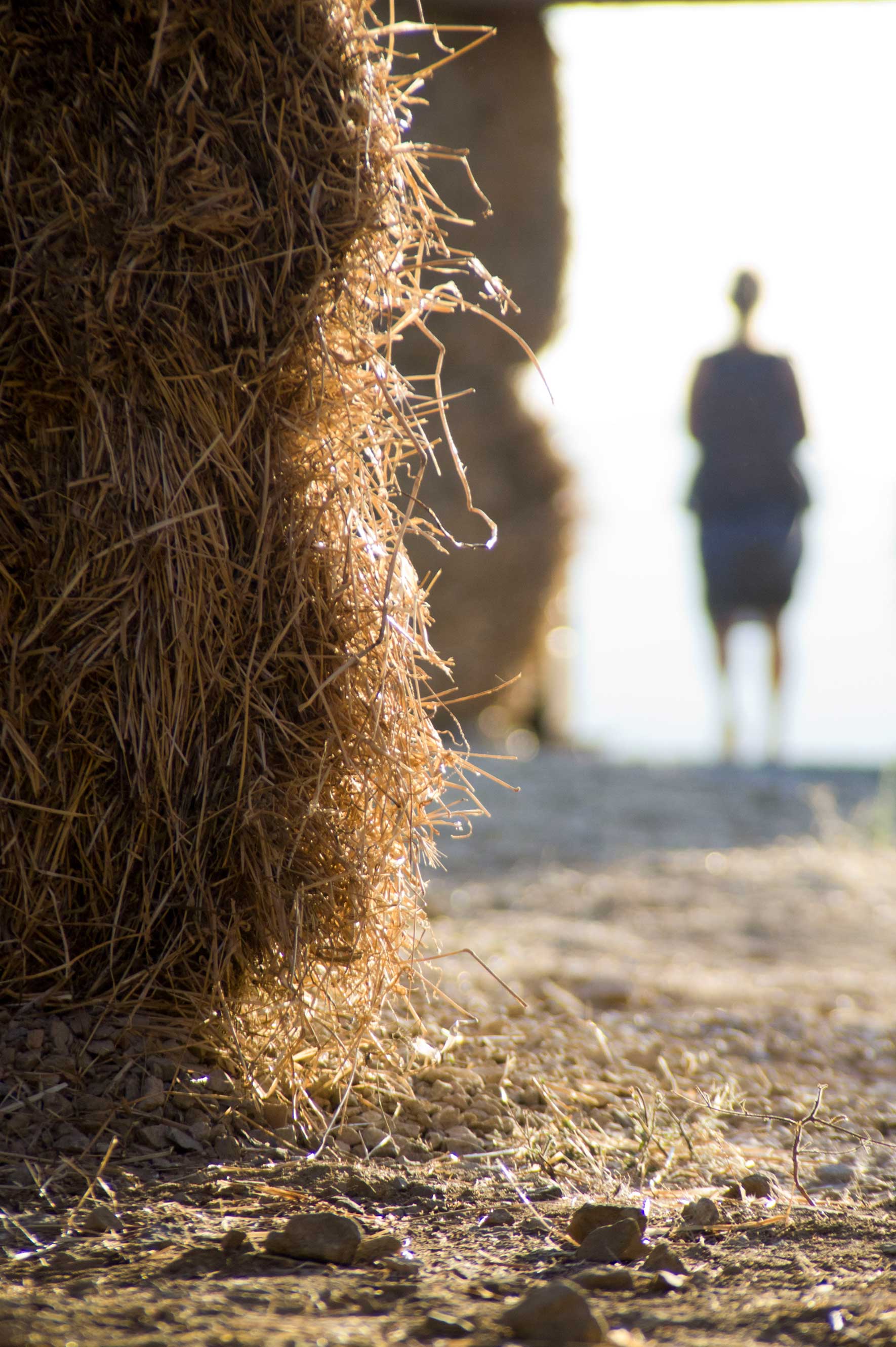 © monica ramaccioni The Church of Hay inside the workshop shows nature and urbanity – which is part of it – as a form of art where survival instinct, improvisation, spontaneity and openness to the outside world are of fundamental importance to keep the level of interaction between the various parties involved as open and democratic as possible. 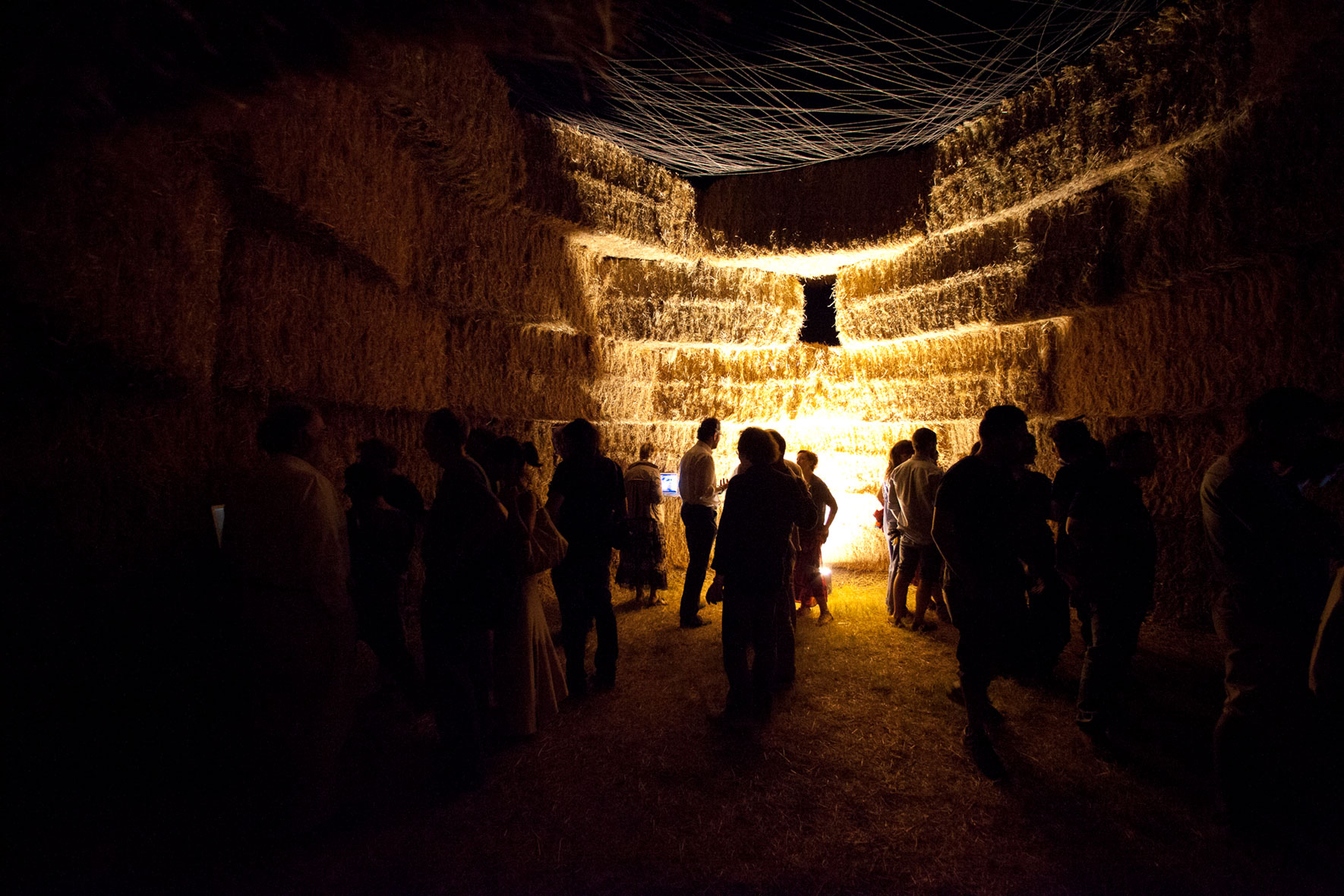 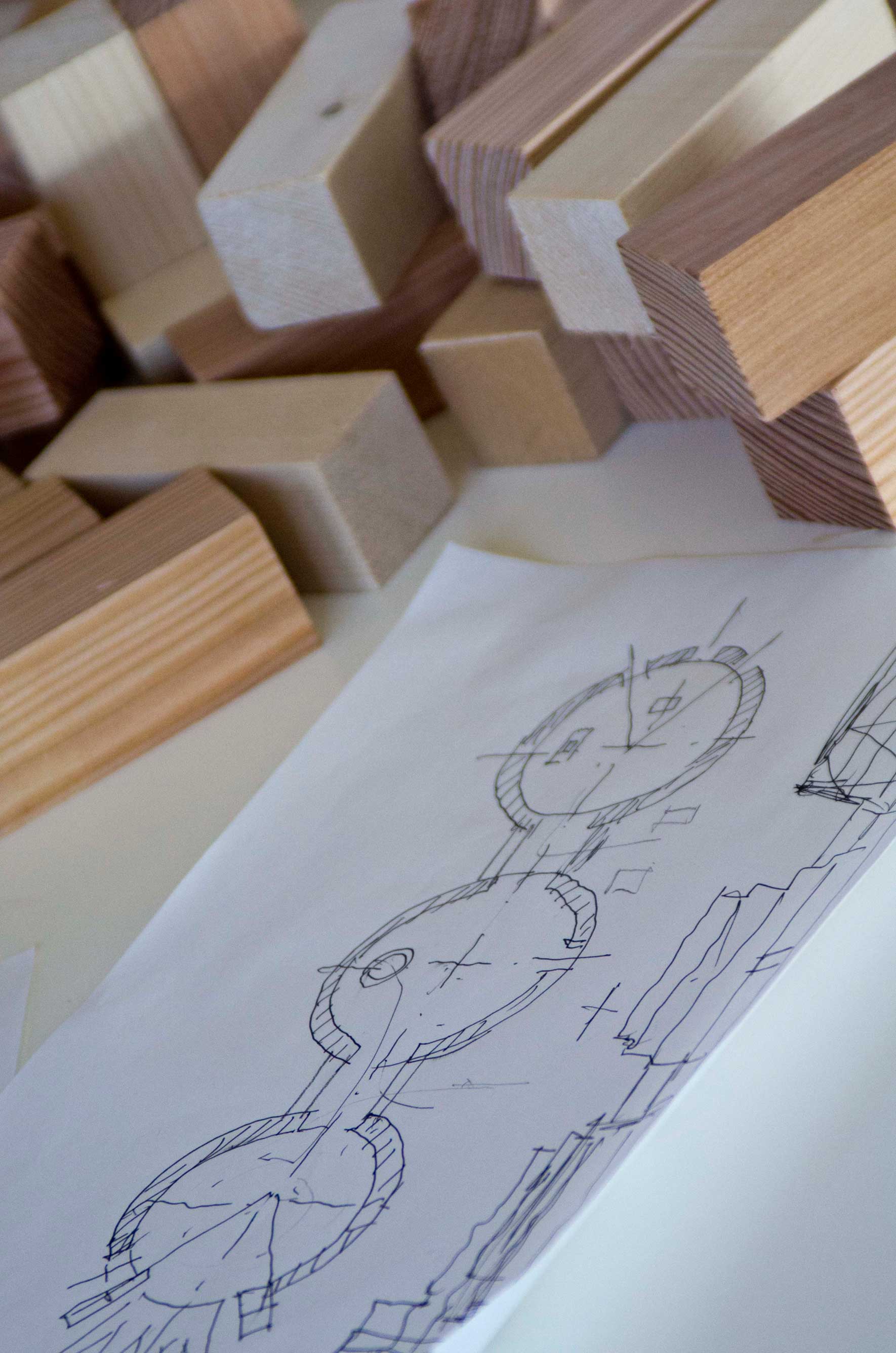 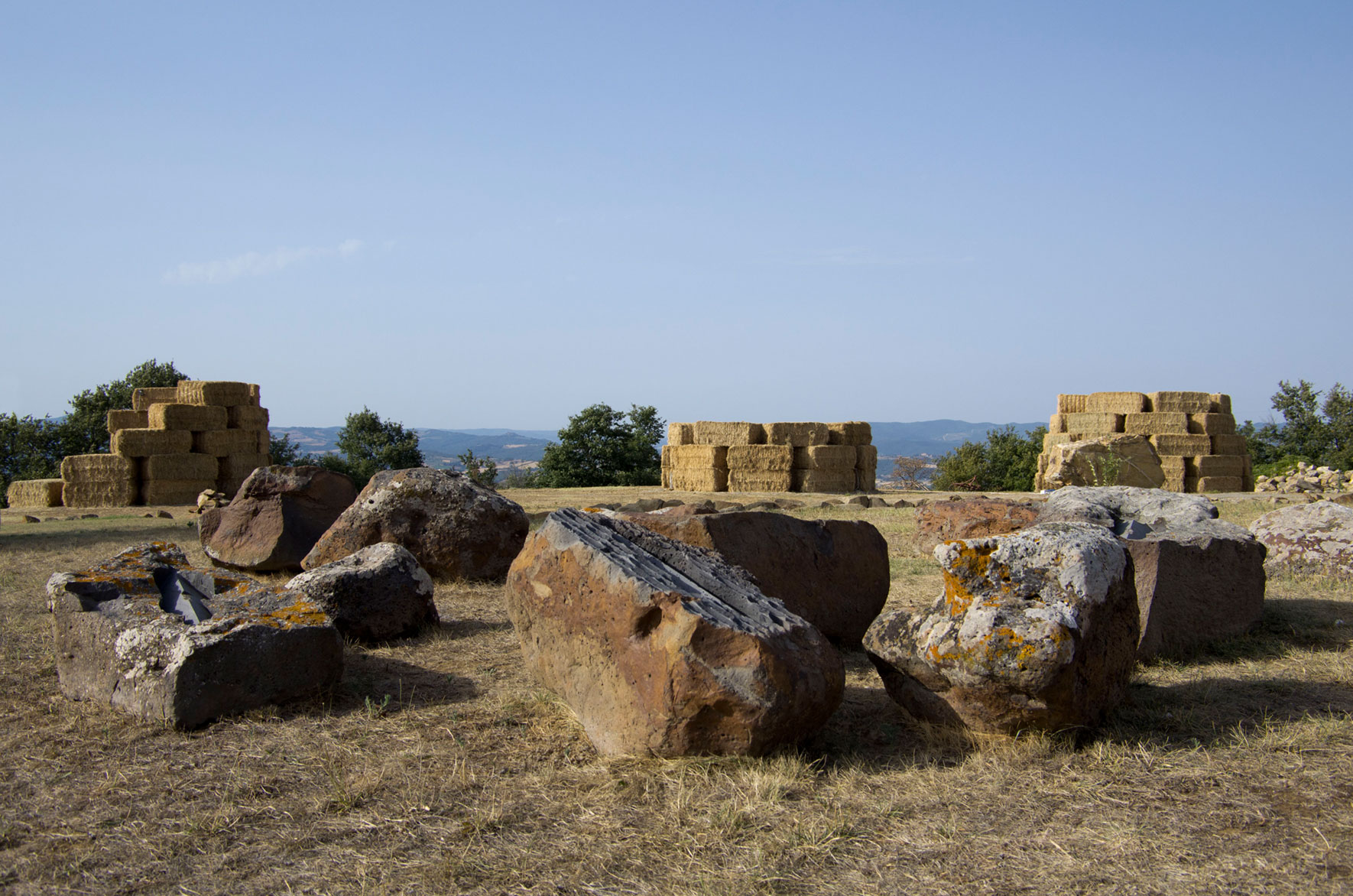