Maiano Lavacchio is certainly not going to be a place where memory has fossilized, but a laboratory where the time we live in can be designed using memory as a tool and a material. This reuse project aims at promoting and creating art, culture and training through social aggregation, cohesion and inclusion. 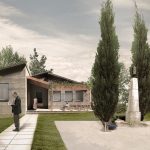 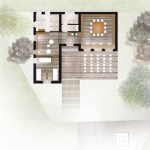 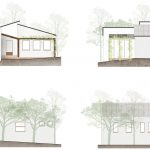 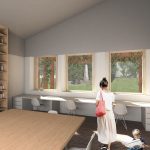 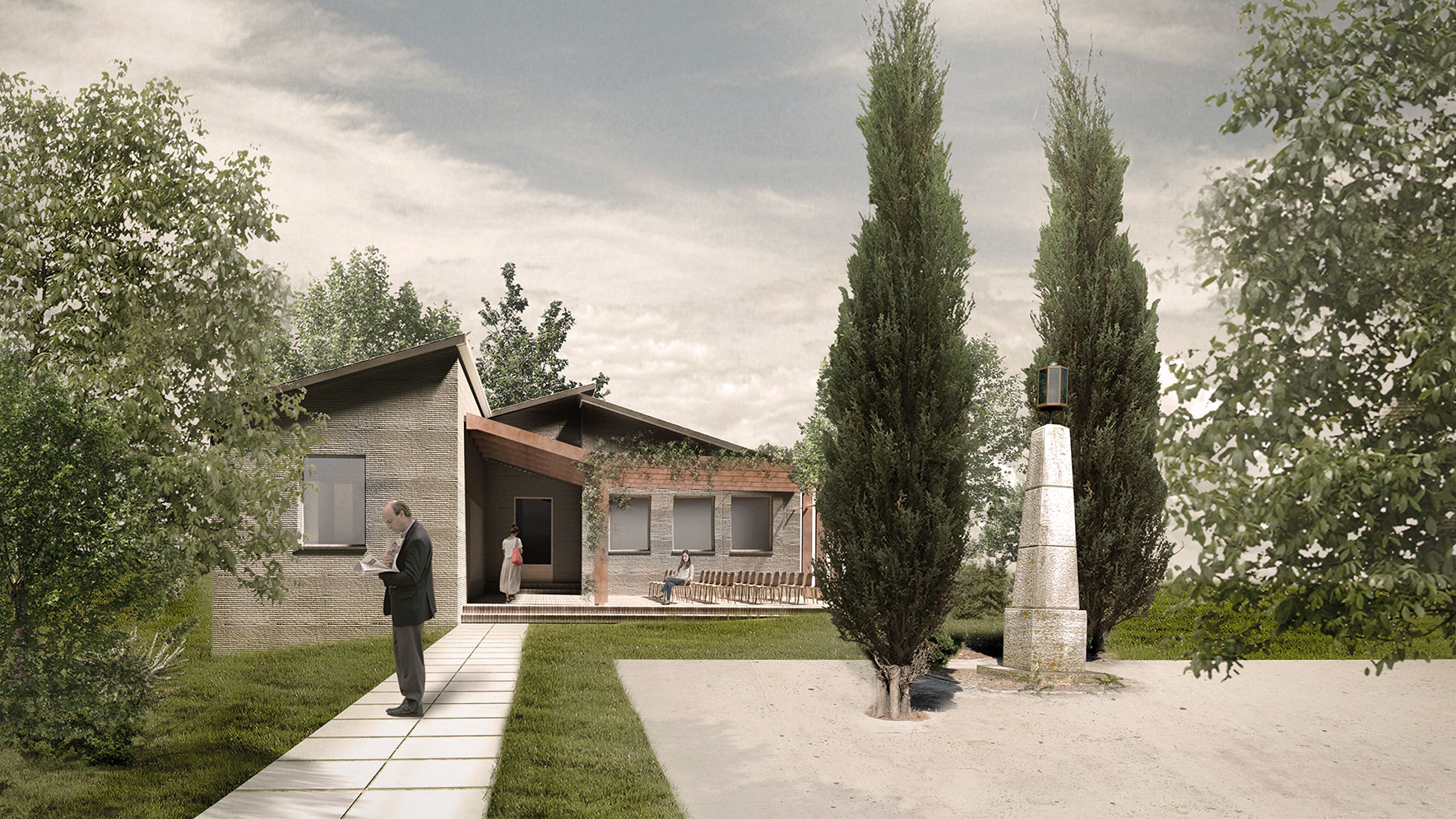 © archos archive The proposal to restore the former primary school of Maiano Lavacchio has the advantage of being about a place that has its own memory, which lives on also through other historical sources, such as the memorial to the martyrs (which etymologically comes from the Latin word ‘moneo’, to admonish) and which may host documents (from ‘doceo’) that tell and teach us about the past. Where historians need to carefully evaluate the sources while keeping in mind that there is no such thing as innocent sources. 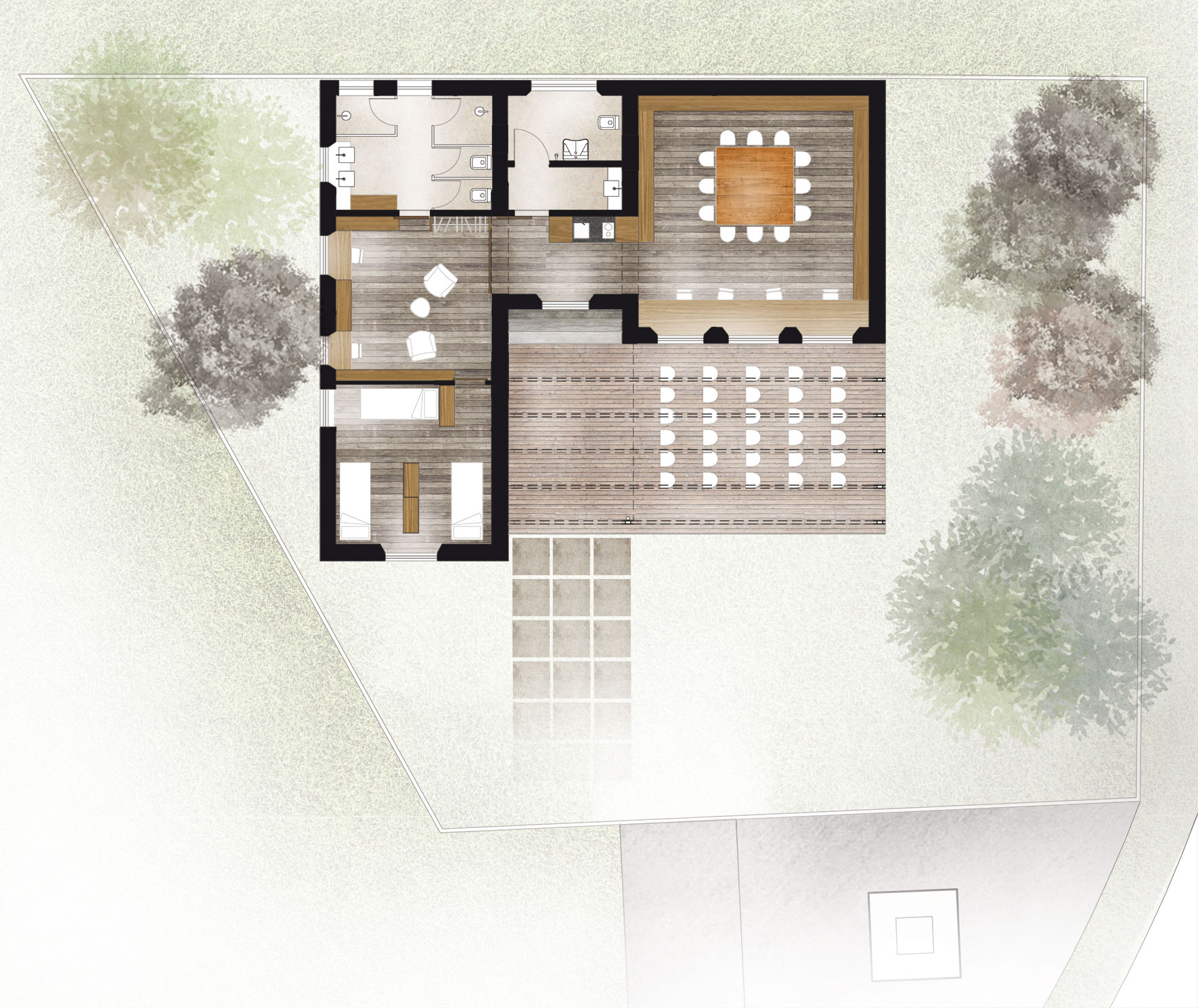 © archos archive A residential area for remembrance in Maiano Lavacchio where to do research, experiment with new ways of telling memories, and talk about identity and culture, while being aware that memory speaks to us in its own language, which goes far beyond the passing of time and the sequence of events. Once memory becomes part of literature and is decontextualized, i.e. when it comes to making history, it takes on a different meaning. At that moment, readers take on an active role which is called into question, as the intentionally educational purpose of history is replaced by a new dimension where memory reprocesses contemporary events and encourages virtuous and, above all, active and constructive behaviours. 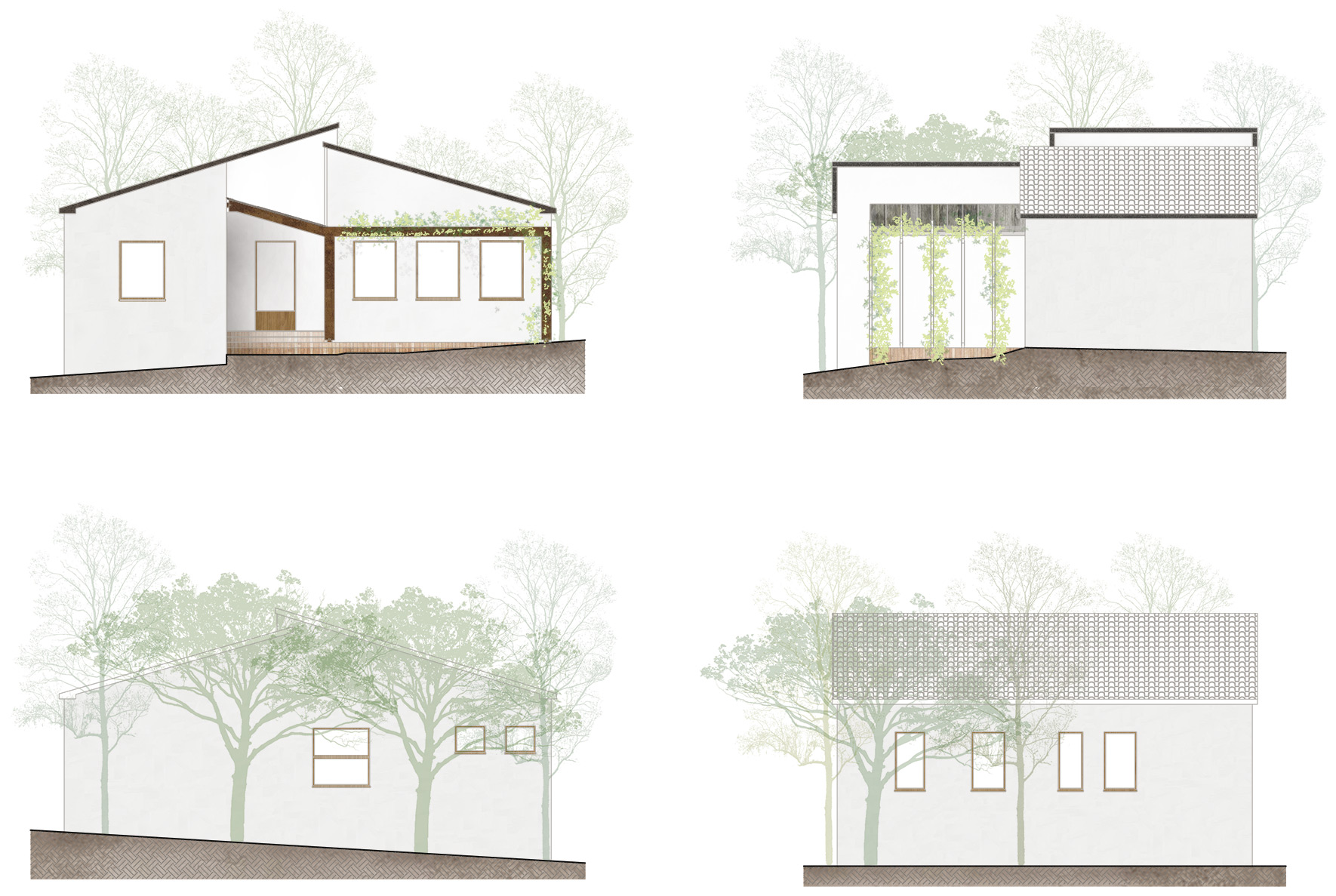 © archos archive The main objective of the project is therefore to make this place into a place for relationships, emotionally charged and in tune with the context, where culture is produced and cultural growth is stimulated, not just to show off culture, but to produce it through the active study of history in the contemporary world. For the programme not to be a mere stylistic exercise, but an actual architectural event, the restoration needs to be aimed at converting the place for a new use through a programme of necessary and expected services. History and memory are the basis of the identity of a community. Identity, like history and memory, is not a fact, but a process, it is ongoing construction that is always conditionally new. 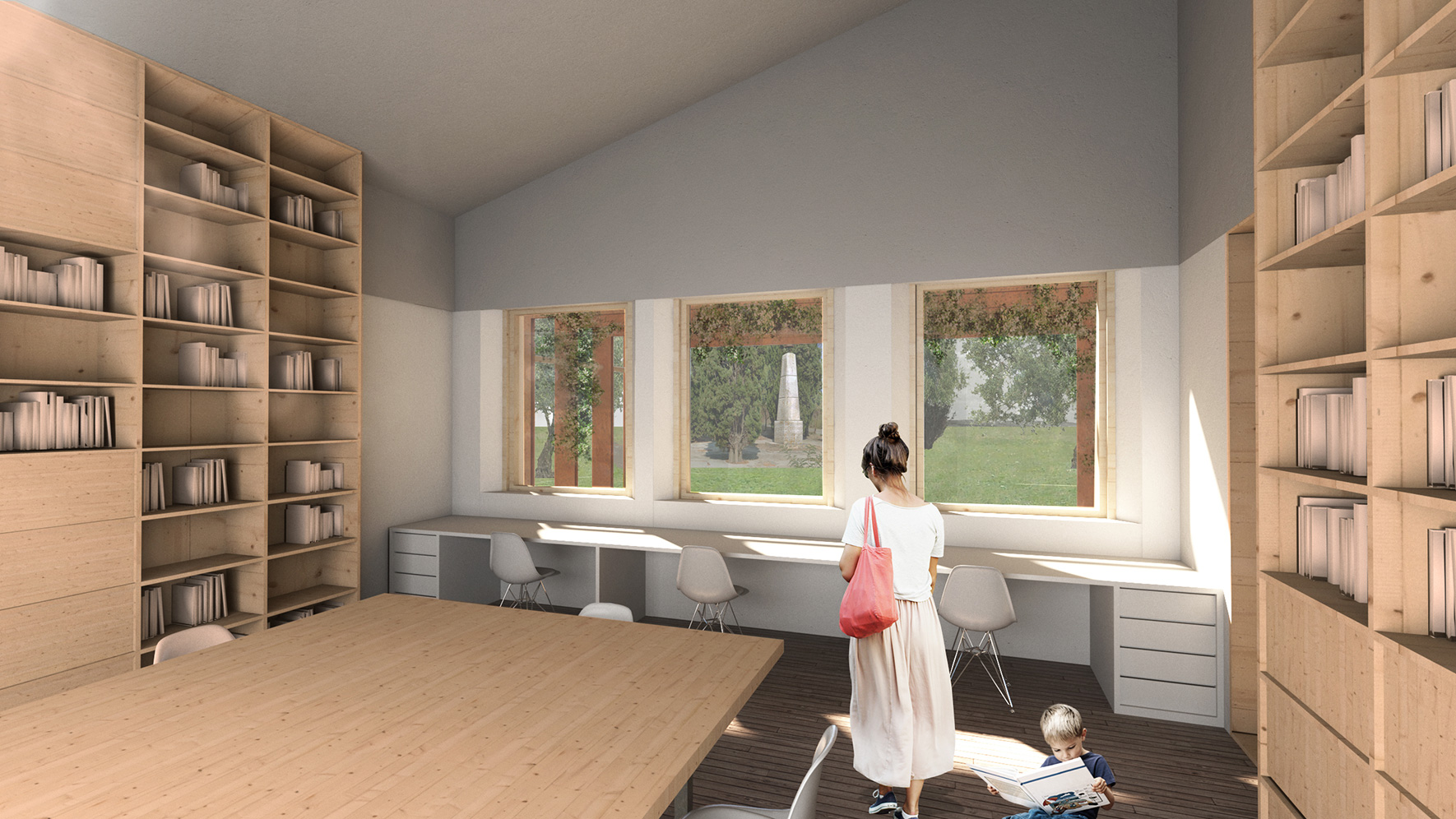 © archos archive When identity is uncertain, insecure or fragile, the community is frightened, closed in itself, unable to relate to different cultures, and characterized by exclusion policies. Strong and secure communities tend to be open to change, as change is the driving force behind history. To invent places means to be civically and responsibly engaged while being aware that history is particular knowledge, as, in addition to scientific commitment, it requires strong civil commitment. “…there are two ways to know the reality that surrounds us: one is to become accustomed to doubts, to the mysteries of reality to the point where one no longer perceives them as such. The other involves making an effort to investigate such doubts and mysteries with the help of history. History has done everything and history can change everything” Ernst Mach (a scientist and an exponent of empirio-criticism).
culturedesignlandscapelivingpublic workssacredwork
see all projects