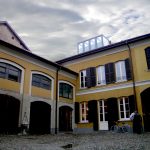 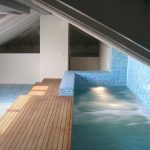 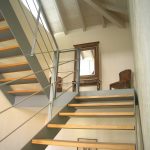 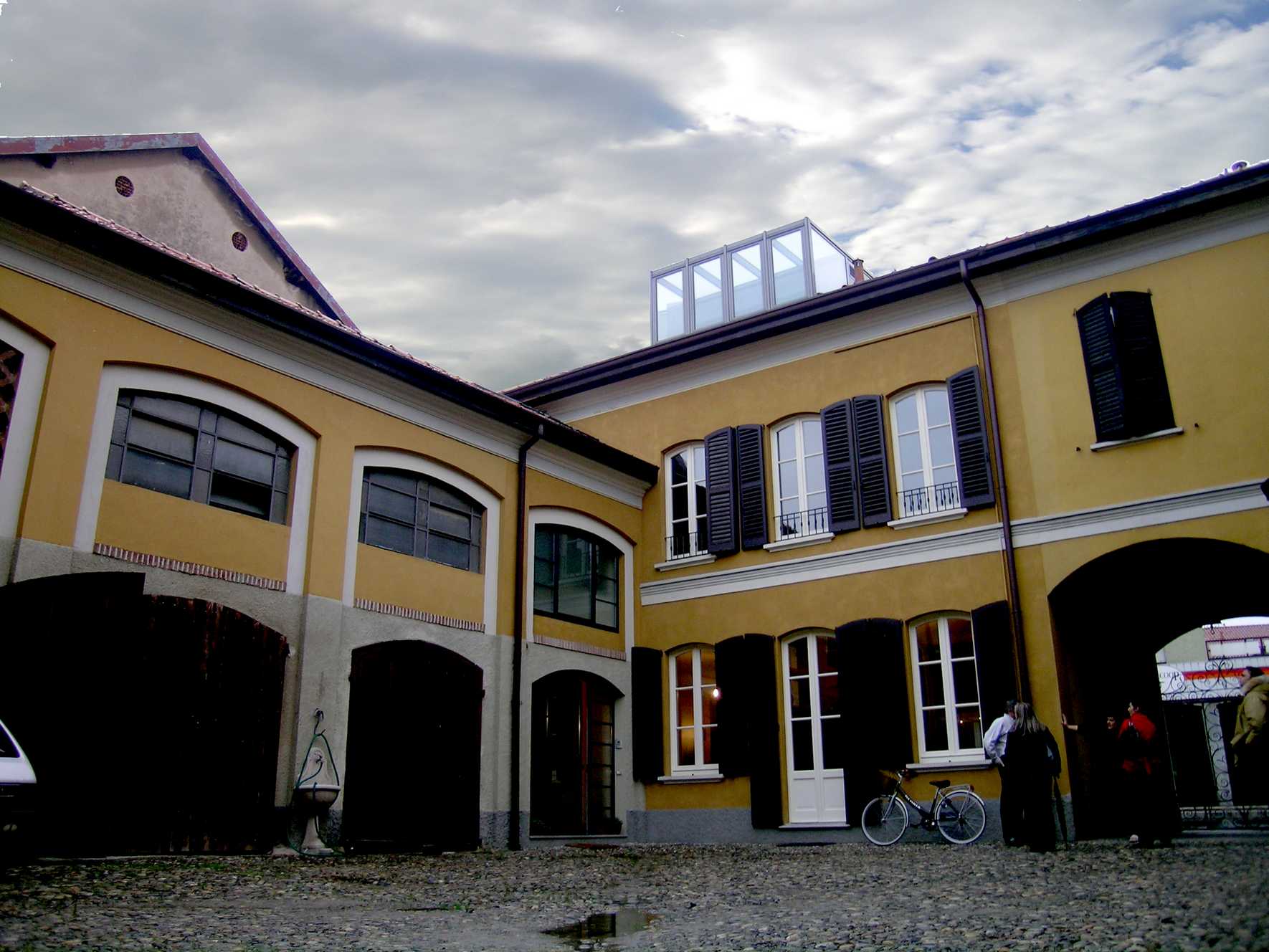 © francesca perani The condition of the building has therefore declined: the silk spinning mill and the relevant outbuildings have been replaced by houses, while the building has remained largely uninhabited for years, until two young descendants of the first entrepreneur decided to make it their home. Their ancestor’s foresight is still in their blood and like their ancestor they too have renovated the building using an unusual and little-used method, namely a method strictly based on the criteria of bio-architecture. 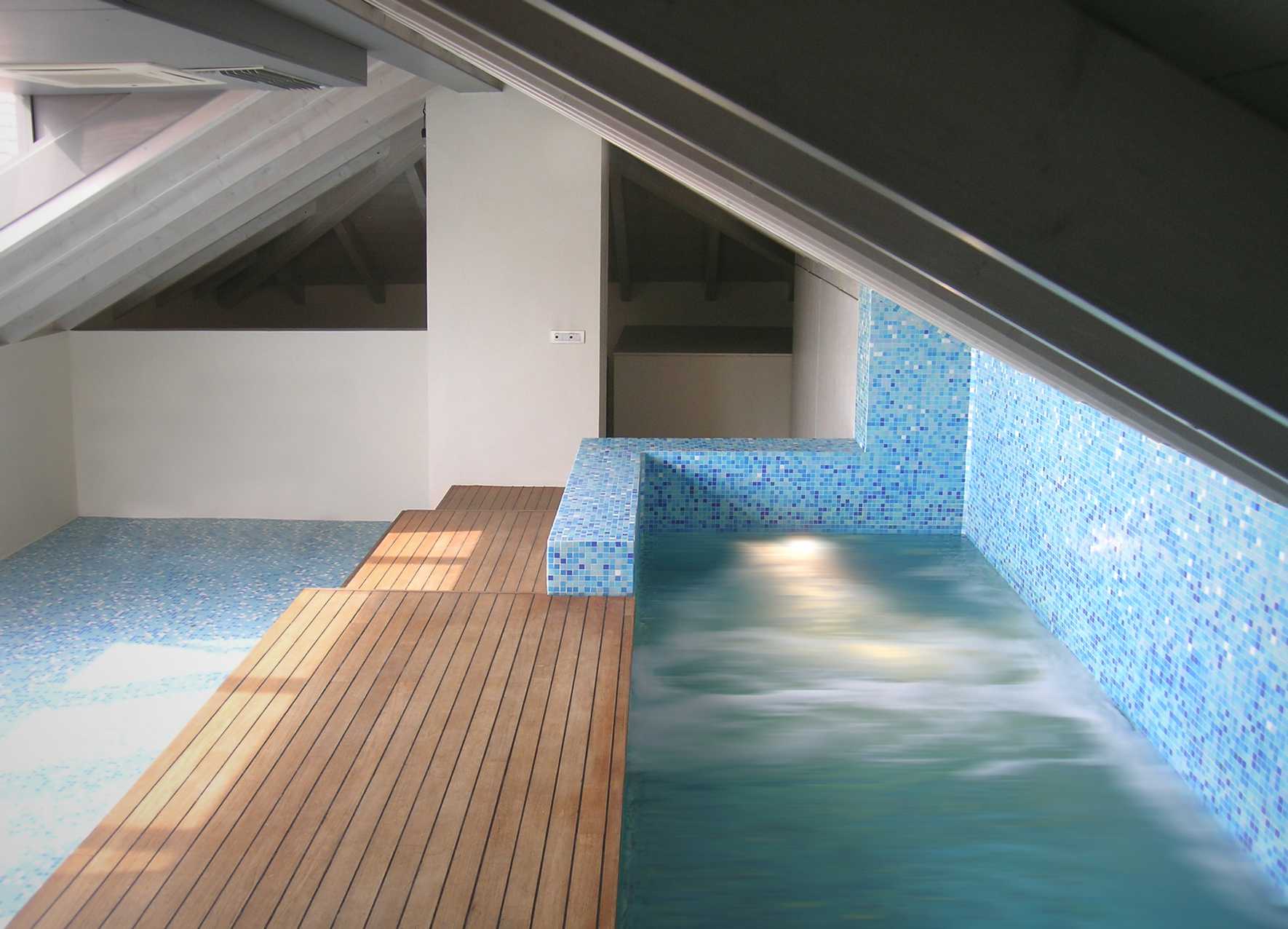 © francesca perani The renovation includes rebuilding the floor slabs, the systems and thermal and acoustic insulation. The roof has also been rebuilt, while the layout of the floors has been modified, thus increasing the surface while keeping the volume unchanged. In fact, by reducing the heights of the floors, one additional floor was obtained. The objective is to give large space to wellness, relaxation and sport, as well as to body care, according to the philosophy typical of the ancient Greeks: “Mens sana in corpore sano”. On the top mansard floor of the house, a beautiful large swimming pool has been built, surrounded by green plants and flooded by light from the large windows on the ceiling. 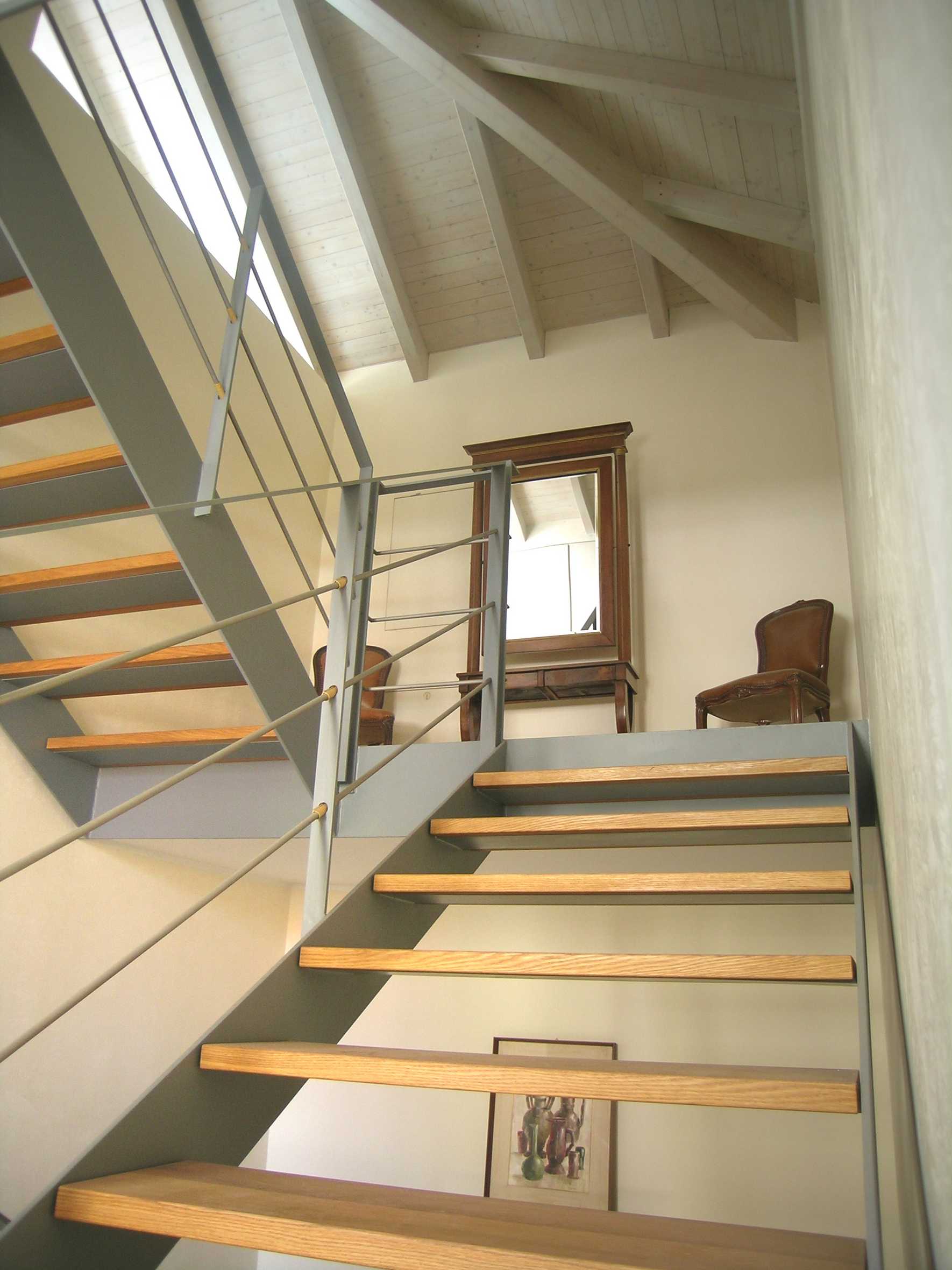