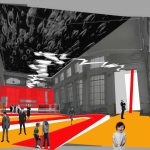 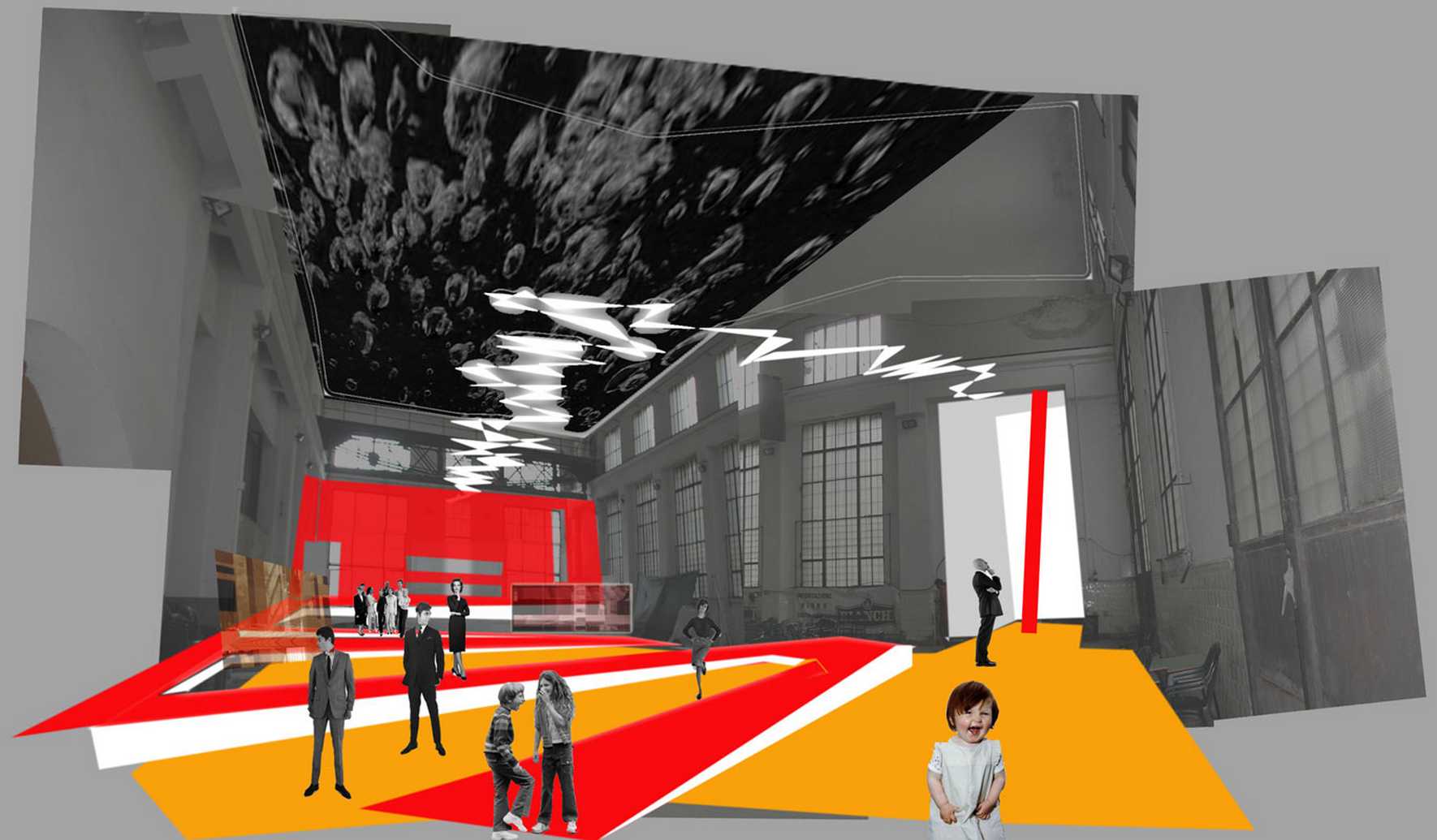 © archivio archos The project envisages keeping the archaeological image of the hydroelectric plant unchanged, not as it was designed but as it has evolved over time in its context. Including the heavy melancholy of this grey giant, which is hugely out of proportion compared to the inhabited area, the valley and the stream of water, which no longer passes through it and has therefore made it lifeless.

© archivio archos Our proposal is not to recreate the original aspect of the giant building, but to make it wear a mask consistent with the new ferment to which it aspires, so as to immediately give it a new identity. In this way, the windows and holes on the old facade will pulsate with the new energy of communication. Things that once where jealously guarded as a miracle of science and technology will provide an opportunity to make known the belly of the devil.
abitareculturadesignlandscapelavoroopere pubblichesacro
visualizza tutti i progetti